Distracted driving has long been an important public safety concern for Phoenix road users. Distractions come in many different forms. Unfortunately, many drivers still do not understand which devices actually divert their attention from the road.

Arizona lawmakers recently passed Senate Bill 1261, which bans texting and driving and imposes fines between $25 and $99 for the first offense and between $100 and $250 for subsequent offenses. However, using hands-free devices while driving is perfectly legal.

Scientific American published an interesting retraction of one writer’s endorsement of voice texting and other hands-free commands. Initially, the writer believed that such technologies must be safer than using a handheld device and wrote an endorsement of these new features.

A reader backlash caused the writer to look into the technology. He was shocked to find that hands-free devices are no safer than handheld devices. In fact, the Insurance Journal reports on data from the National Safety Council that finds more than 30 studies corroborating this fact. The writer retracted his endorsement and warned readers about the dangers posed by hands-free commands and features.

Sadly, this writer is not alone in his misunderstanding. Forbes reports on a poll performed by the National Safety Council that found 80 percent of respondents incorrectly believed that using a hands-free device was safer than using a handheld device. The National Safety Council also found that 70 percent of hands-free device users do so for safety reasons.

These facts illuminate an alarming trend: drivers mistakenly believe that hands-free devices are safer than handheld devices and place too much trust in the safety of such features. This in turn increases the likelihood that these drivers will cause an accident as a result of distracted driving.

Drivers Have a Legal Obligation to Pay Attention to the Road

Like other states, Arizona has enacted laws that require drivers to operate their vehicles with due care. Failure to do so constitutes as negligence. Negligent drivers have a legal obligation to compensate car accident victims for the injuries and losses they suffer as a result of the accident. This obligation is not excused simply because the driver was using a hands-free device instead of a handheld device, or due to any other safety measures the driver attempted to take.

This legal obligation means that every driver on the roads of Arizona has a personal responsibility to pay attention to the road ahead. Drivers must not allow themselves to become distracted by calls, texts, emails, navigation programs, apps, or any other technology in the vehicle. Other common distractions – such as food, drink, and makeup – must also be avoided. When drivers fail to meet this legal duty of care, victims must hold them accountable in order to deter such distracted driving in the future.

Our Phoenix car accident attorneys know how to hold distracted drivers accountable for the injuries and losses they cause. 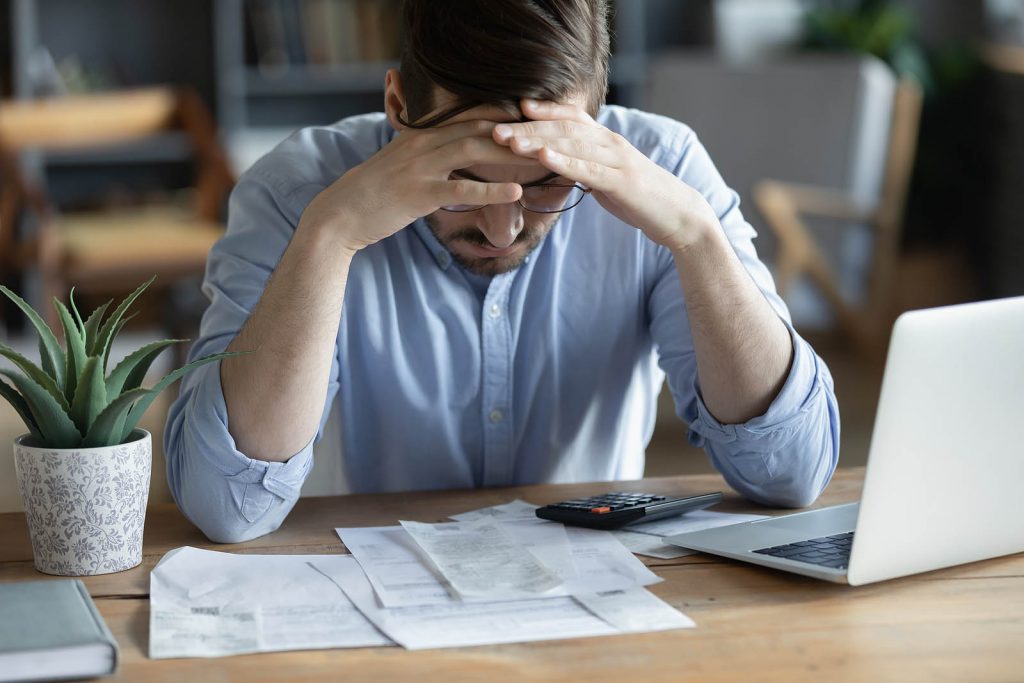 What is Consumer Credit Counseling? 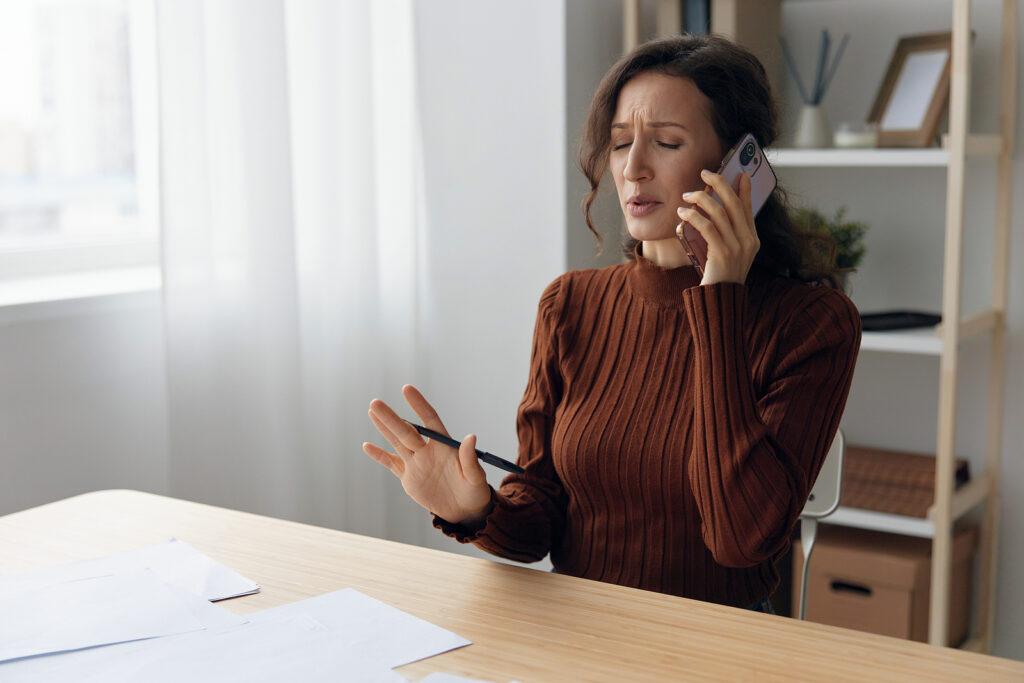 How Do I Stop Debt Collector Harassment in Phoenix?