Over the course of the last 15 years, a full third of highway deaths have involved a driver who was impaired by alcohol. Both drunk and drugged driving – including the use of both prescription and non-prescription drugs – can significantly increase the risk of motor vehicle collisions. Ongoing efforts have been made to reduce the death rate and the rate of injuries caused by impaired drivers, but problems continue.

National Transportation Safety Board wants to put a stop to these problems. NTSB has made a list of most wanted safety improvements for 2016. High on this list is a goal of ending substance impairment in transportation.

NTSB believes the first step to ending substance impairment in transportation is to fully understand the scope of the problem. One issue is that motorists have a hard time judging when they have had too much to drink. For example, in a 2013 study, 13 percent of drivers said they believed they had driven their cars when they were either over the permissible blood alcohol limit or were close to that limit. Drivers throughout the United States make about 112 million trips while impaired each year, so many of these drivers actually are too drunk to be safely behind the wheel.

Many motorists also admit to drugged driving. In 2012, 10.3 million people said they had driven after using illicit drugs sometime over the course of the past year. Tests performed on fatally injured drivers have shown an uptick in the number of motorists who die with drugs in their system when involved in a car crash. From 2005 to 2009, for example, the number of drivers with drugs in their system when they were involved in fatal accidents rose from 13 percent to 18 percent.

With knowledge of the scope of the problem, policymakers have the information they need to develop effective solutions. One suggestion made by NTSB is for states to lower their permissible blood alcohol concentration limits (BACs). People are already impaired by the time they get to .08, so the limit should be lower. Since many people admit to driving when they are close to the limit, a lower limit could encourage motorists to stop drinking sooner or not to drink at all once they are aware the lower limit means it is more likely they’d be in violation of the law.

Drivers should also be fully informed about the side effects of any prescription medications they are taking so they can decide if driving is acceptable or not. Medication labels warning against operating machinery can serve to inform drivers that they shouldn’t operate their vehicles after taking the drug.

High visibility enforcement, including sobriety checkpoints, can also act as a deterrent to prevent drivers from operating their vehicles while impaired.

Unfortunately, many of these efforts are underway or have already been tried, while others like lowering the BAC limit may not get traction. This means while NTSB may be making prevention of drunk driving accidents a priority, they may not be that successful at achieving any substantive changes that make the roads safer. 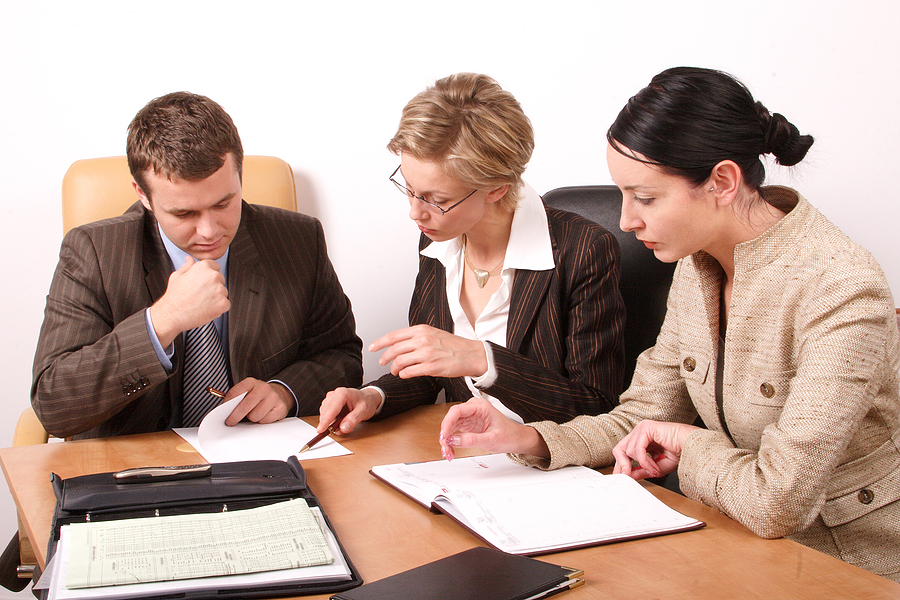 What is an Irrevocable Life Insurance Trust? 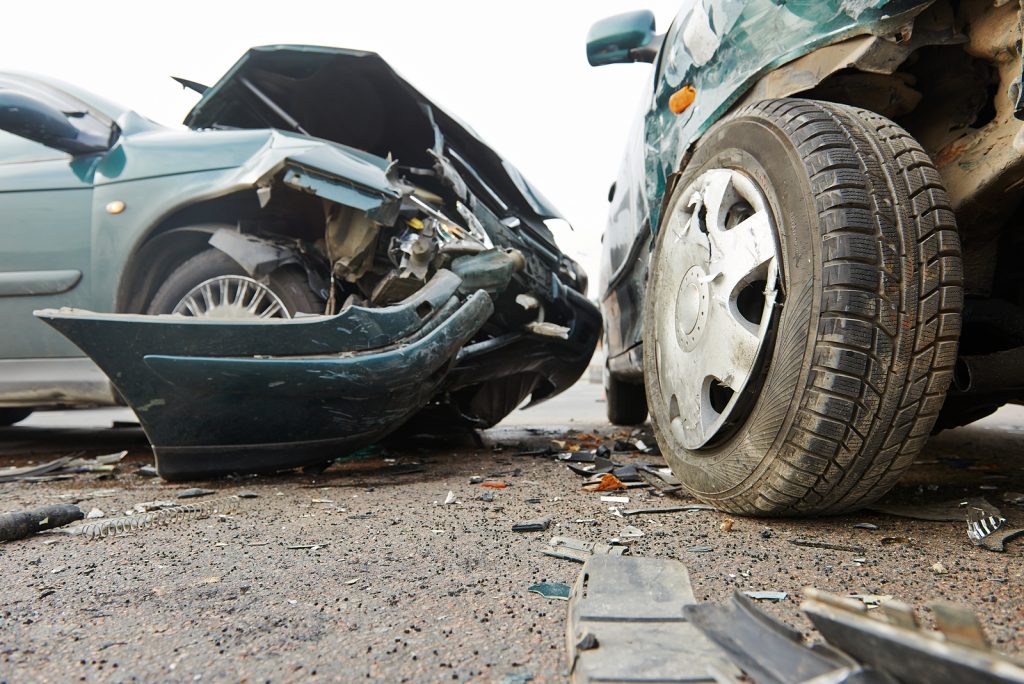 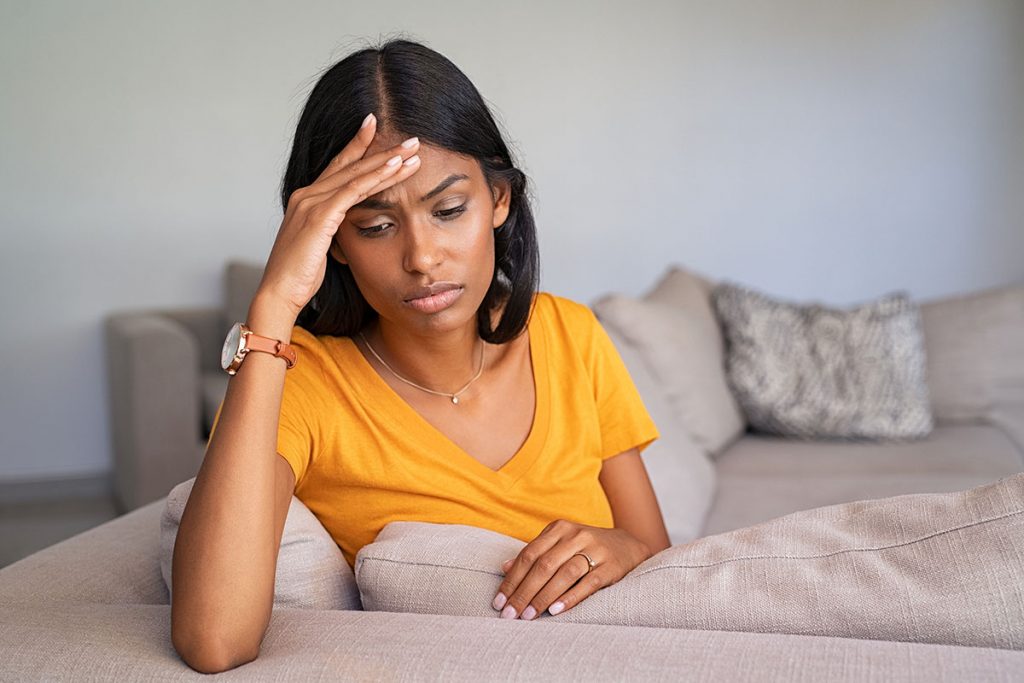 What is the Brunner Test?