In Arizona, 1,602 head-on crashes occurred over the course of 2014. These crashes account for 1.76 percent of the total number of motor vehicle accidents which occurred in Arizona over the course of the year. Arizona Department of Transportation Traffic Crash Facts indicate a total of 45 fatalities occurred in head-on accidents. This means head-on collisions account for 10.04 percent of fatal motor vehicle accidents. Head-on injury crashes have a disproportionately high death rate. Head-on crashes also resulted in 770 injuries, which means head-on collisions accounted for 2.68 percent of all injury crashes.

Since head-on crashes are very dangerous when both drunk and sober drivers are involved, all motorists must be aware of where head-on collisions are most likely to occur.

Where Head-On Collisions are Most Likely to Occur

In Arizona, there were 20,202 rural crashes in Arizona in 2014. These collisions accounted for 46.61 percent of all 330 fatal crashes which occurred statewide over the course of the year. Nationwide, around 3/4 of all head-on collisions occur in rural locations in the United States according to Safety Transportation.  This means rural areas are one of the most likely locations for head-on collisions.

Rural roads are often two lane roads, with cars in each lane going in opposing directions. In many situations, there is no physical barrier between the vehicle going in one direction and the cars going in the other. If a driver takes his focus off the road for a second, begins to fall asleep, or is drunk, it takes only a split second for the driver to go into the lane of oncoming traffic. The high-risk of undivided two lane rural roads explains why 3/4 of head-on accidents happen on this particular road type.

Rural road accidents also occur when a driver tries to pass and does not make sure the road is clear. If a driver goes into the opposing lane to pass and another car approaches, the two vehicles could collide head-on.

Prevention  of head-on accidents on rural roads could include better enforcement of laws prohibiting drunk driving, as well as rumble strips in the center of the road so a driver is made aware if he is starting to veer into oncoming traffic.  Erecting some type of physical barrier could also help reduce risks, although experts typically recommend a cable barrier which has more give in case a motorist hits it as compared with a concrete barrier.

Another common location of head-on crashes is the area on or around a freeway. In this situation, head-on crashes often happen because a driver has gone the wrong way. Alcohol is involved in about 60 percent of these accidents according to National Transportation Safety Board. 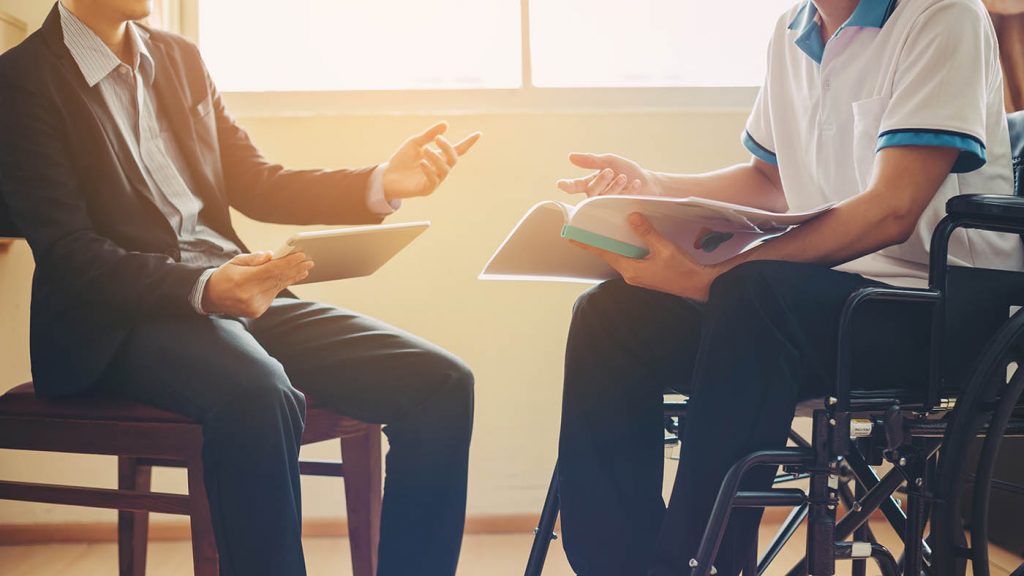 What is a Medicaid Trust? 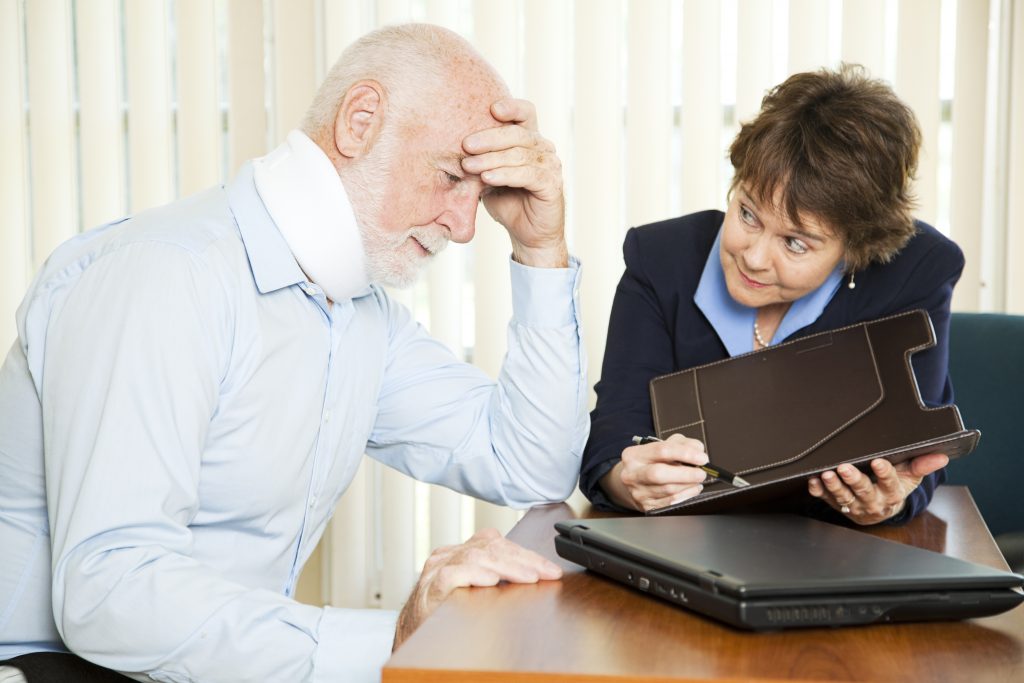 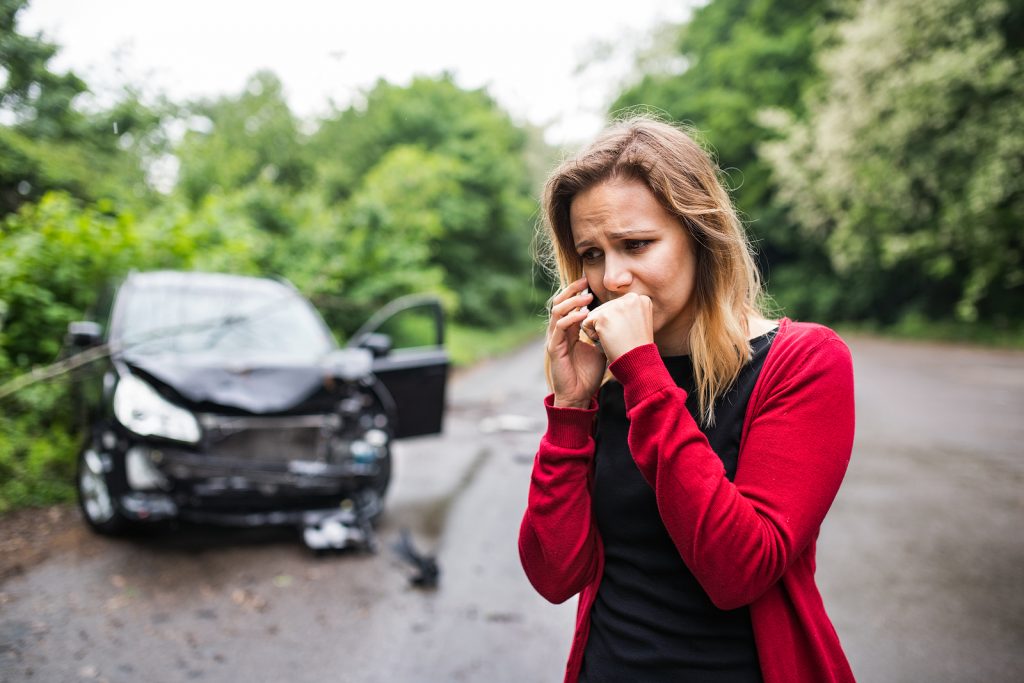