The city of Phoenix has been identified as having the safest big-city drivers in the United States. The Department of Public Safety has credited the decline in motor vehicle accident deaths that has occurred in Arizona in recent years to the presence of photo-enforced cameras.

Although these cameras may be effective in convincing drivers to obey the rules of the road, Arizona does not have all of the safety regulations that most experts believe the state needs. In fact, the Advocates for Highway and Auto Safety have described Arizona as one of just 11 states that has a “dangerous lack of basic safety laws.”

Arizona’s lack of safety regulations not only increases the risk of collisions but can also make it more difficult for victims involved in accidents to obtain compensation for losses. When a driver who causes a collision violates a safety law, this violation creates a presumption of negligence. Without this presumption, the victim must prove the motorist was unreasonably careless in order to make an accident claim. An experienced Phoenix accident attorney can help those who were injured in a collision to prove their case and obtain compensation for losses.

The state of Arizona ranks #49 out of 50 states on highway safety issues. Only South Dakota does worse, and the population in South Dakota is much lower.

Arizona gets its low rating because the state has only five out of the 15 laws that the Advocates for Highway and Auto Safety recommend. The recommended laws Arizona has include:

The recommended laws that Arizona does not have include:

Arizona is trying to pass some of these laws, including those related to teen motorists.  Until the state takes action, however, Arizona  will continue to remain one of the worst locations in the U.S. when it comes to protecting people on the road.

Contact a Phoenix accident attorney at Israel & Gerity after your accident. Call 888-900-3667 to schedule your free consultation. 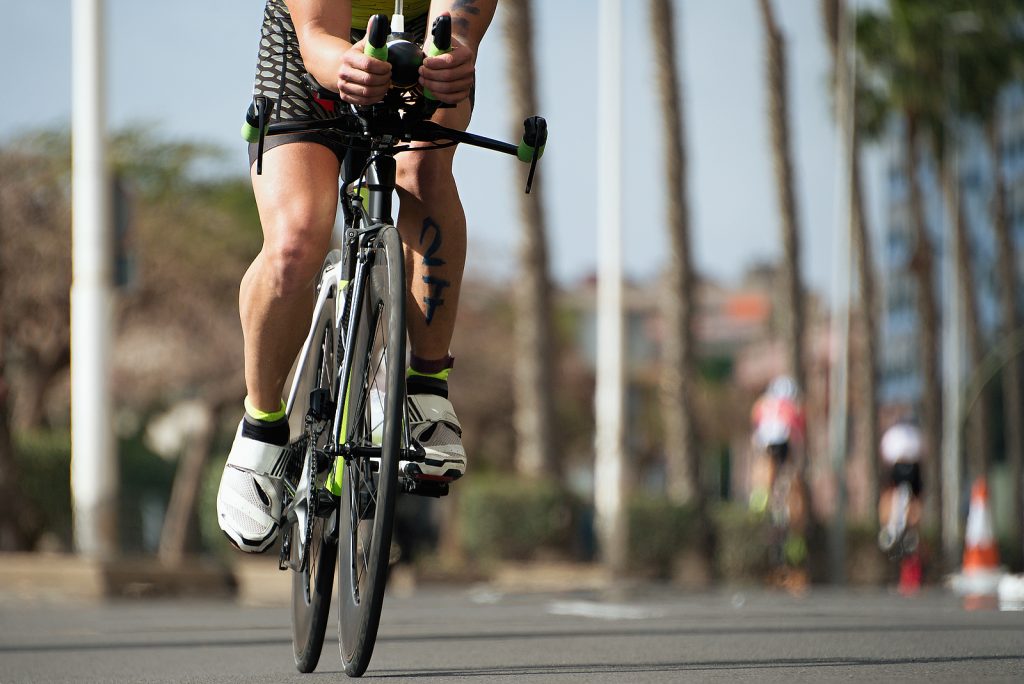 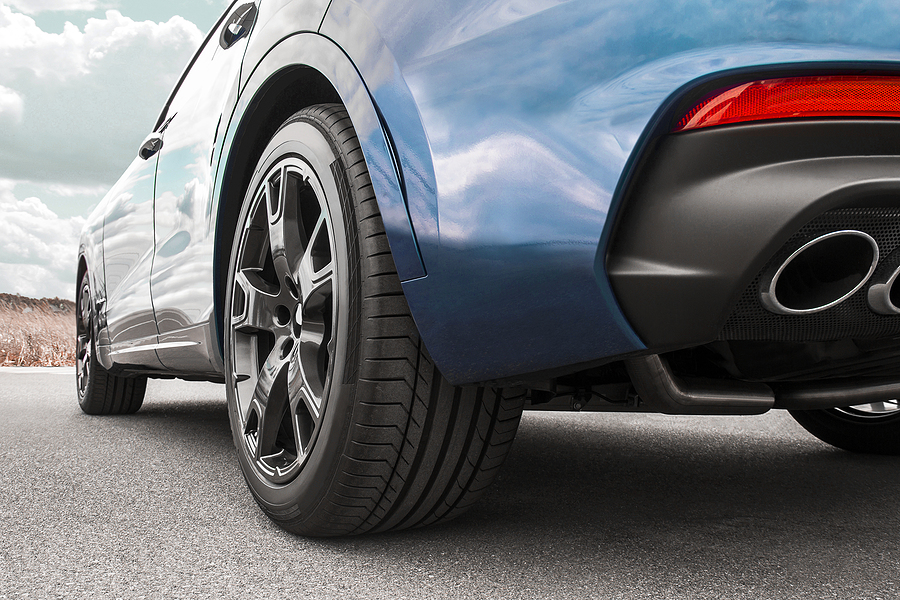 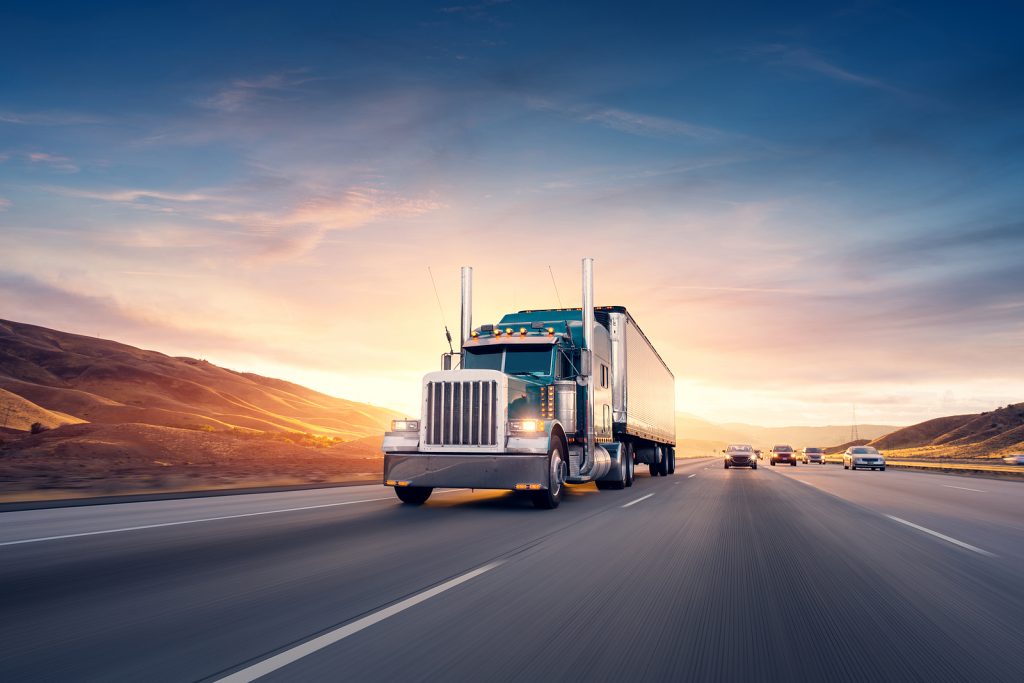