A recent head-on crash in Arizona involving a motorcycle and another vehicle resulted in two people being critically injured. According to Payson Roundup, the incident happened on a stretch of road where there had been numerous previous accidents. Two motorcyclists died at the same location in a crash in 2014, and the speed limit had been lowered by the Arizona Department of Transportation (WDOT) as a result of concerns about a growing number of fatalities in the area.

While the number of accidents declined after ADOT lowered the speed and installed warning signs, accidents still happen there- including the aforementioned one which caused critical injuries.

Unfortunately, it is not uncommon for motorcycle accidents to cause grave injuries, nor is it uncommon for air ambulances to be necessary in taking critically injured victims for emergency medical care. This air ambulance, and the treatment received by victims in response to critical injuries, can be very costly.

Treatment After Motorcycle Accidents Can be Expensive

The more serious the injuries, the more costly the treatment for those injuries is likely to be. This means motorcycle riders have a strong chance of being left with very high bills following an accident.

National Highway Traffic Safety Administration (NHTSA) has indicated motorcycle riders are significantly more likely to be killed or hurt in crashes as compared with people in passenger cars. This means there is a greater likelihood of a motorcyclist incurring huge costs to treat the injuries incurred in the crash.

Even when health insurance covers some of the expenditures associated with motorcycle accident treatment, it likely does not cover all of them. As NPR reported, when someone needs to take an air ambulance because of life-threatening medical problems, the ambulance is probably not covered by insurance or insurance may pay only a small portion. This means in situations like this recent Arizona crash, the victims who are airlifted could end up with bills described by NPR as “sky high.”

When victims are involved in motorcycle accidents and are potentially facing large medical costs, whether for an air ambulance or for any treatment due to the crash, it will be important to determine if the victims can be compensated. If the other driver was responsible for causing the accident to occur, the victims could pursue a case against the driver. The motorist’s insurer should pay for losses which result from accidents the policyholder has caused.  The victims may receive funds from the insurer through a negotiated settlement or litigation. 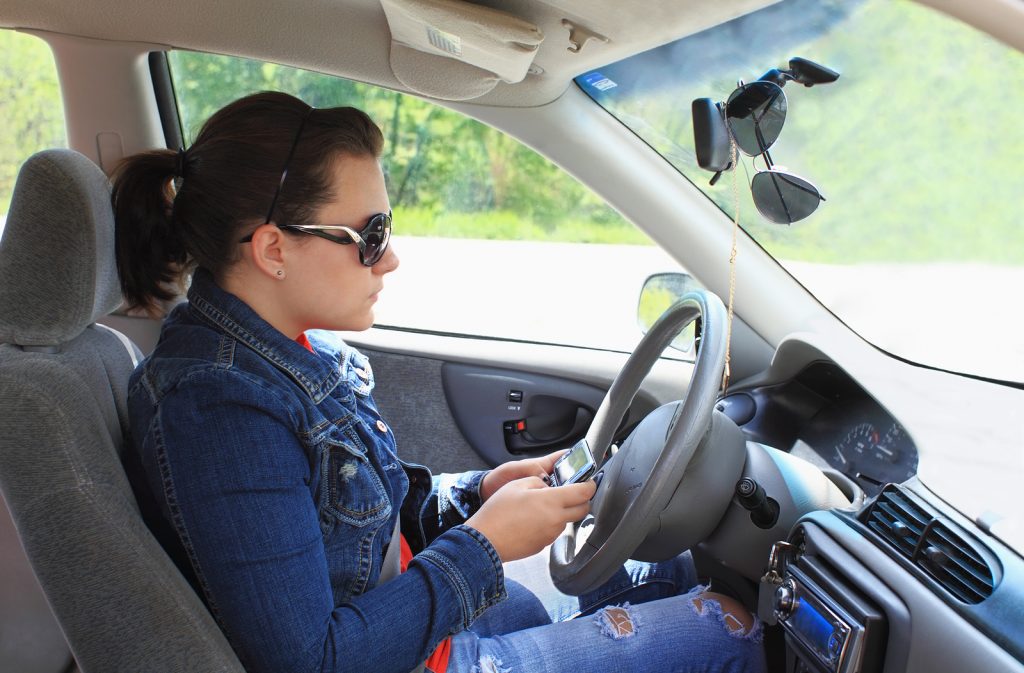 Arizona Students Take the “It Can Wait Pledge” 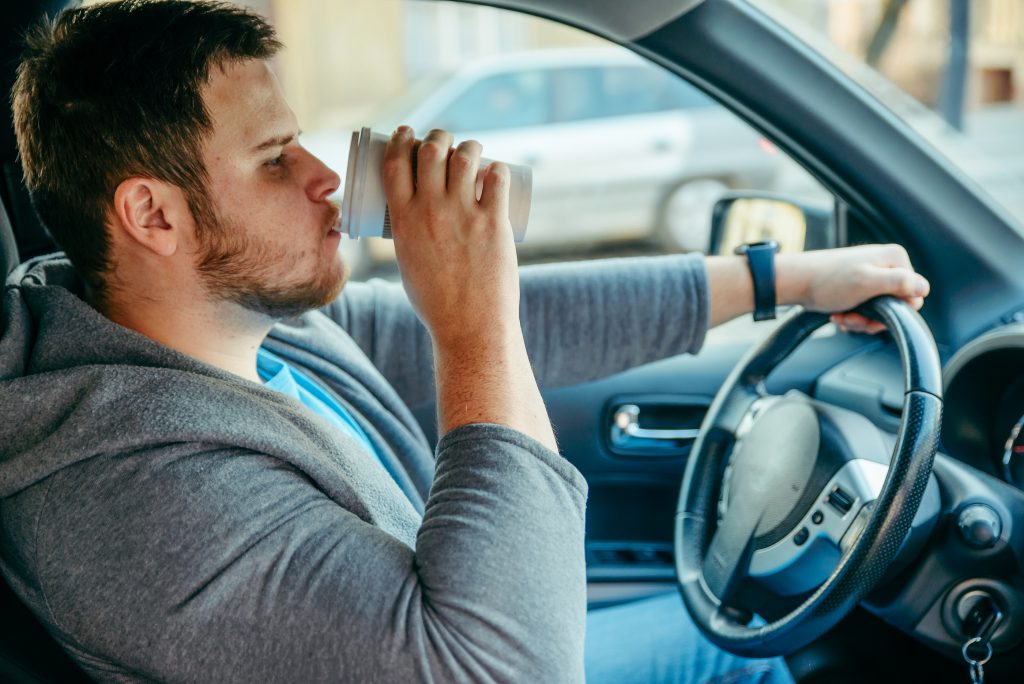 NHTSA IS EDUCATING THE PUBLIC ABOUT DISTRACTED DRIVING TRENDS 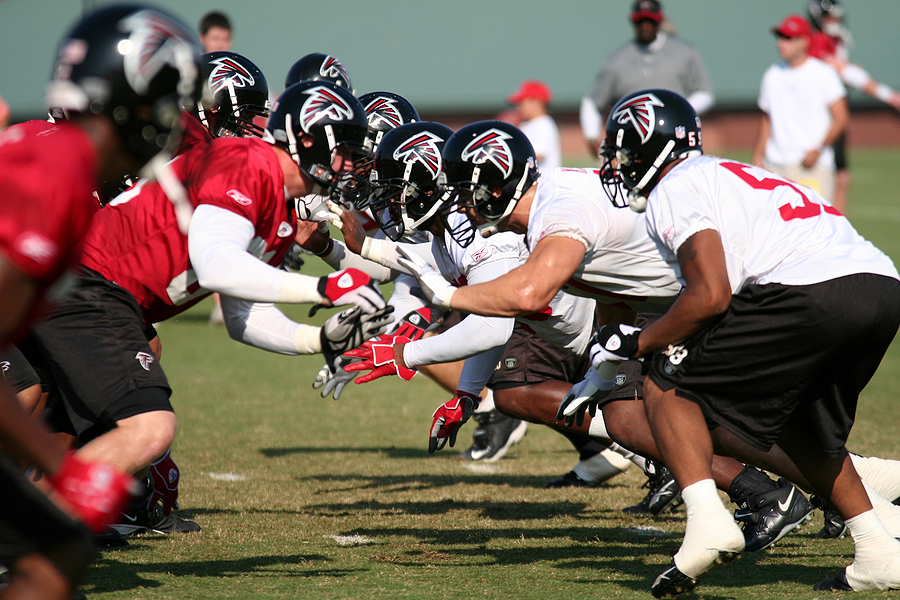