Since 2013, Arizona has seen a rising trend in pedestrian deaths, according to azcentral.com. In 2017, approximately 230 pedestrians were fatally struck statewide. At the time the article was written, 2018 has already seen 111 pedestrian deaths statewide.

A 2017 study by George Washington University’s Center for Real Estate and Urban Analysis (CREUA) ranked Phoenix at No. 29 out of 30 of the biggest metro areas for walkability.

At Israel & Gerity, PLLC, we’ve seen the devastation pedestrian accidents have brought to victims and their families. We proudly represent injured pedestrians in Phoenix and throughout Arizona.

Too much blame placed on pedestrians

According to the Governors Highway Safety Association (GHSA), pedestrian deaths have increased 27 percent from 2007 to 2016. Additionally, an estimated 5,984 pedestrians were killed across the United States in 2017.

Blame has often been placed on distracted walkers. However, a group of engineering professors at Northern Arizona University have debunked that myth in a new study published in Transportation Research Records.

In the study, approximately 3,038 crosswalk users were observed in New York City and Flagstaff, Arizona. After examining several crosswalks, the group found that 86.5 percent did not exhibit any distracted behavior.

For pedestrians who appeared to be distracted, they were:

Moreover, the majority of those observed during the study didn’t commit any violations that would cause an accident to occur. Only 16 percent of pedestrians failed to stay in the crosswalk, and 23 percent crossed the street without first receiving the “Walk” signal.

Distracted driving poses a much greater risk to pedestrians than the small percentage of distracted walkers. According to the Centers for Disease Control and Prevention (CDC), 2015 saw a total of 3,477 deaths and 391,000 injuries caused by distracted driving in the US.

Negligent drivers the primary cause of pedestrian accidents

If you’ve been struck by a motor vehicle, you need an experienced pedestrian accident attorney on your side. We’ll fight aggressively to hold negligent drivers accountable for their actions, so you can focus on recovery.

Contact our law firm today and find out how we can help you. 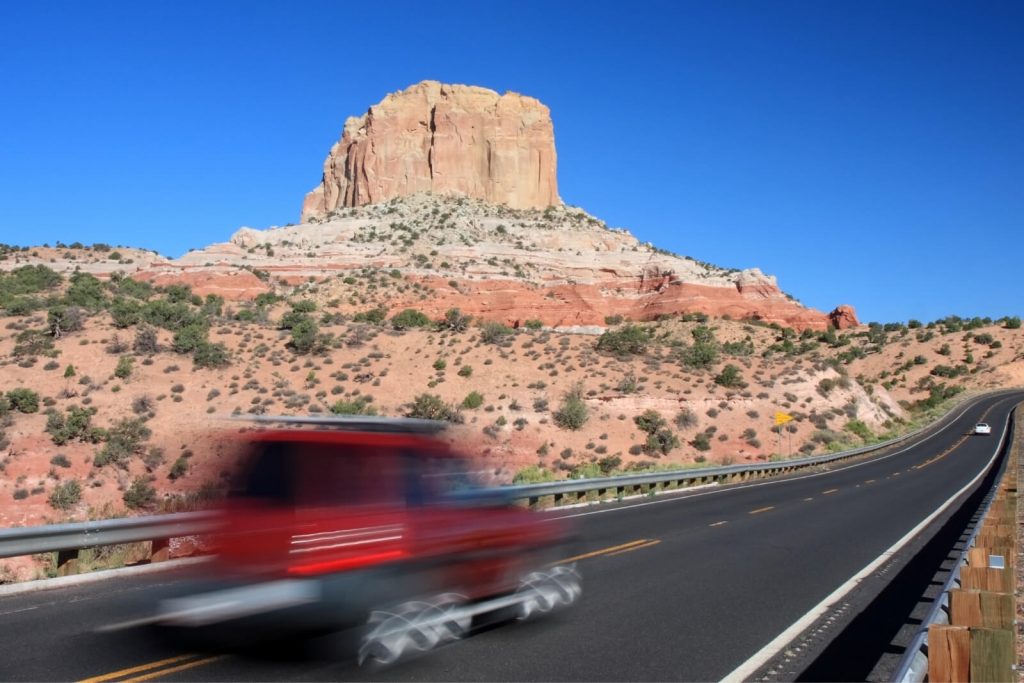 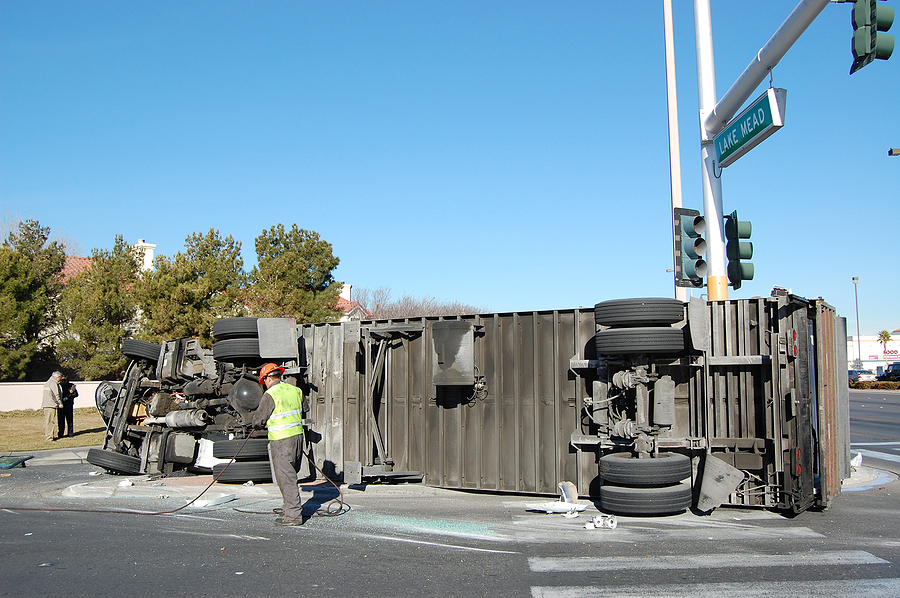 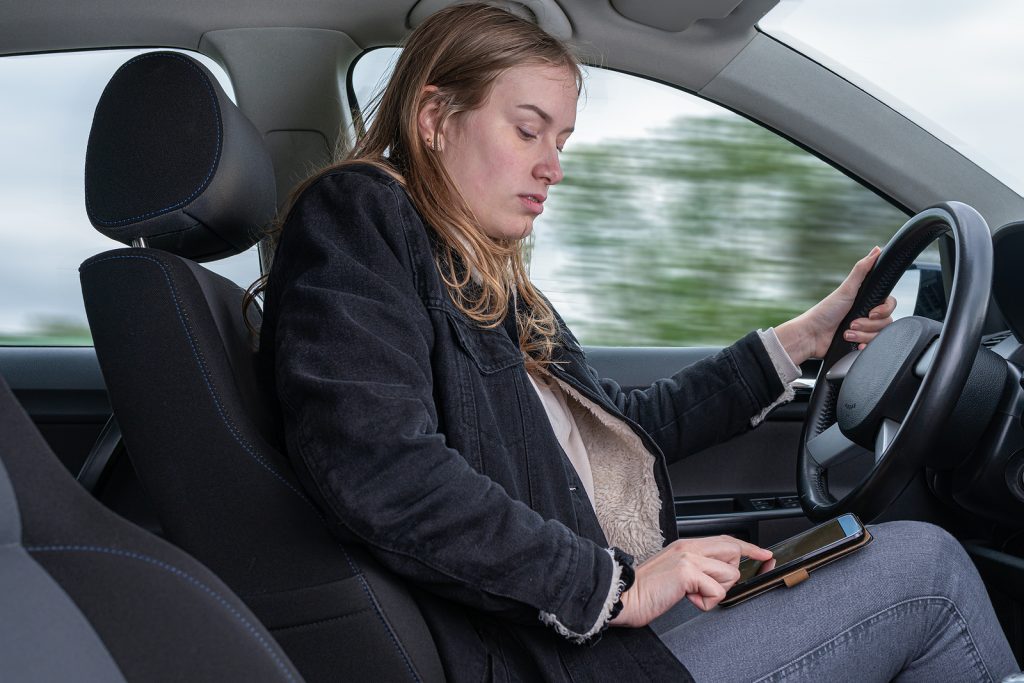