Distracted driving is a nation-wide problem that seems to be getting worse. The National Highway Traffic Safety Administration’s latest National Occupant Protection Use Survey revealed that at any given time during daylight hours about 660,000 drivers are using cell phones or hand-held electronic devices behind the wheel in the U.S. A 2013 AT&T survey of drivers over 18 years old showed that more people are engaging in distracted driving behaviors than in the past. Of those who responded to the survey, 49 percent admitted to texting or emailing while driving, and 60 percent said they never did so three years ago.

Talk to a lawyer

Drivers are supposed to give their full attention to the task of driving when they are behind the wheel. However, not all drivers use appropriate caution, and they put others on the road at risk. If you have been injured in an accident caused by a distracted driver, speak with a seasoned car accident attorney who has a record of successfully recovering compensation for accident victims. 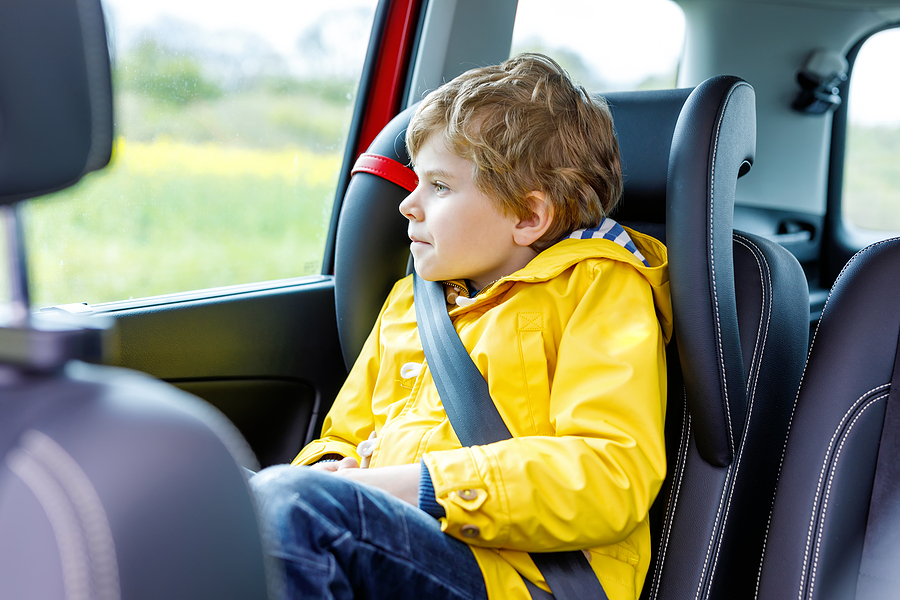 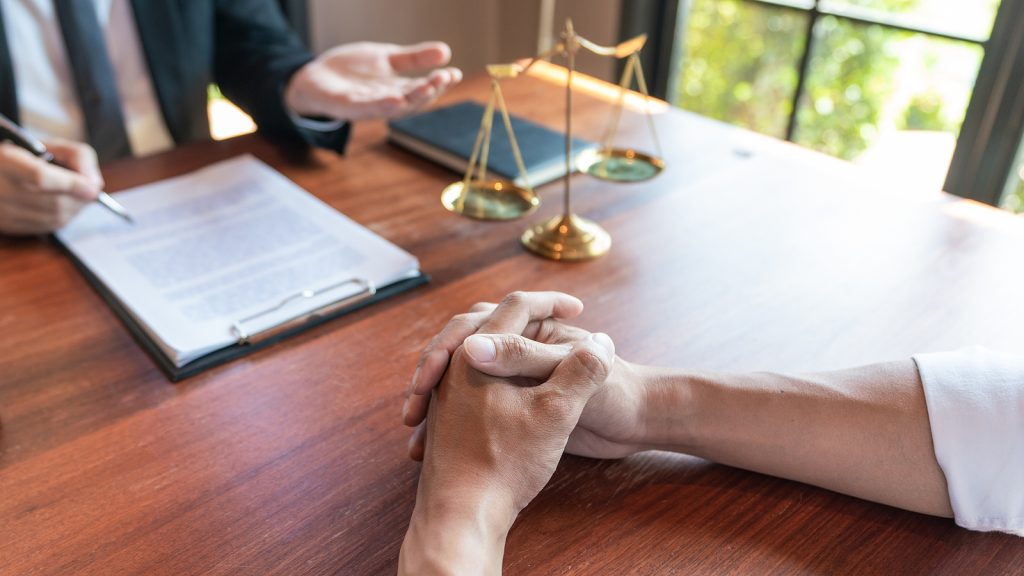 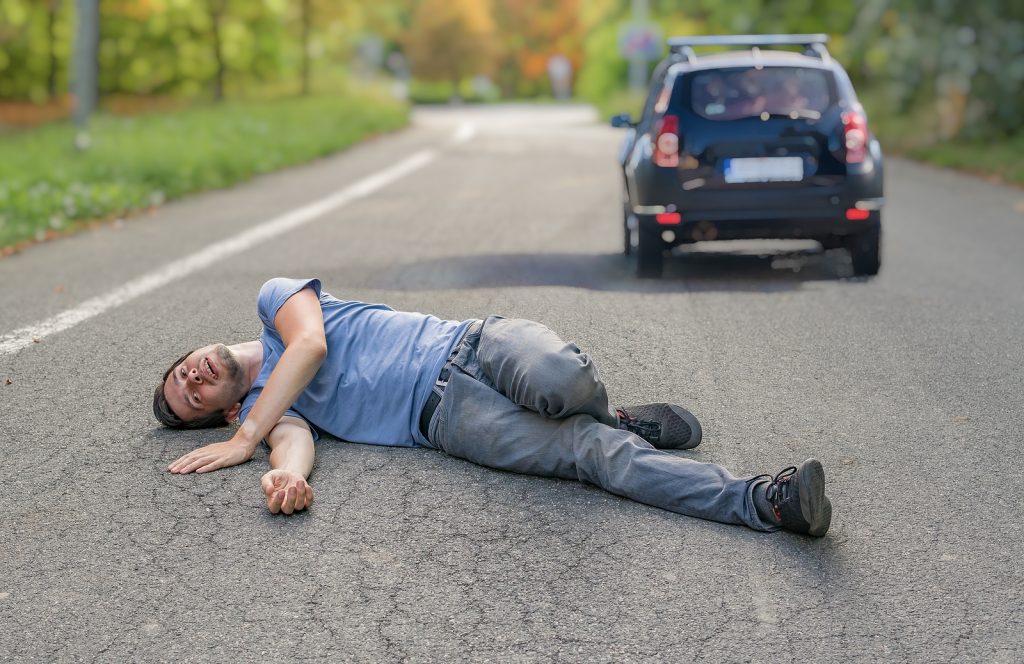