Phoenix is on track to become a “platinum-level bicycle friendly community” – with the help of a non-profit advocacy group founded by a woman who took up bicycling after a car accident left her without a means of other transportation. Using her bicycle to navigate the valley, she found herself often harassed and honked at. She helped co-found Phoenix Spokes People, which in its first year raised $1.5 million to install bicycle lanes in the city.

Now, the group partners with the city and local business leaders to push for better biking in Phoenix. Bicycle-related events promote the health and environmental benefits of bicycling, which people can now do with the benefit bright green bicycle lanes downtown.

One of the crowning achievements of the group was its role in the city’s Comprehensive Bicycle Master Plan. It’s this document that has put Phoenix on track to become a cycling mecca. Currently, although Phoenix has 700 miles of bicycling facilities, this is only a small portion of the city’s 5,000 miles of street network. Although the program is ongoing, the local advocacy group is a constant presence at city planning meetings, advocating for bike-related construction projects. What they want is to see more of those such as “Bike Boulevard,” which is almost 5 miles of bike lanes, bike dots, shared lanes and guide signs from 20th Street to Central Street.

It’s estimated that approximately 1.2 percent of working people in this city commute by bicycle. Only about a third of the arterial streets in the city have bike lanes. An increase in this figure – thus making bicycling safer and reducing the risk of bicycle accidents in Phoenix – would likely drive up the number of commuters.

Arizona ranked 19th out of 50 for the most bike-friendly state in the U.S. However, the city of Phoenix got a bronze (the lowest possible ranking) from the League of American Bicyclists for having a disproportionate number of bicycle vs. car accidents.

As our bike accident attorneys in Phoenix know, this city averages 445 bicycle accidents every year, compared to the 180 that is the national average. One of the primary goals of the advocacy group is to increase ridership, but that’s only going to happen if they can first lower the number of bicycle accidents, injuries and fatalities.

City leaders agreed in 2013 to increase the budget for bicycle lanes, particularly in central Phoenix.

Challenges to Better Biking in Phoenix

Although the advocacy group has made some significant strides, they still have some major challenges to overcome. Inexperienced cyclists in particular are at high risk, venturing into an urban biking infrastructure that isn’t fully formed and functional. Our roads were primarily designed for motor vehicle traffic, so retrofitting them is a process. Many of the roads throughout the city are wide, which encourages motorists to drive faster. Extensive research connected to Complete Streets initiatives shows roadways that are narrower encourage drivers to move more slowly.

Cycling commuters have varying ideas about what is the ideal. Advocacy groups want to make it safe and comfortable for anyone from 8 to 80. Many decry the “sharrow,” saying motorists don’t understand it or don’t appreciate having to share a lane with a slower-moving cyclist. 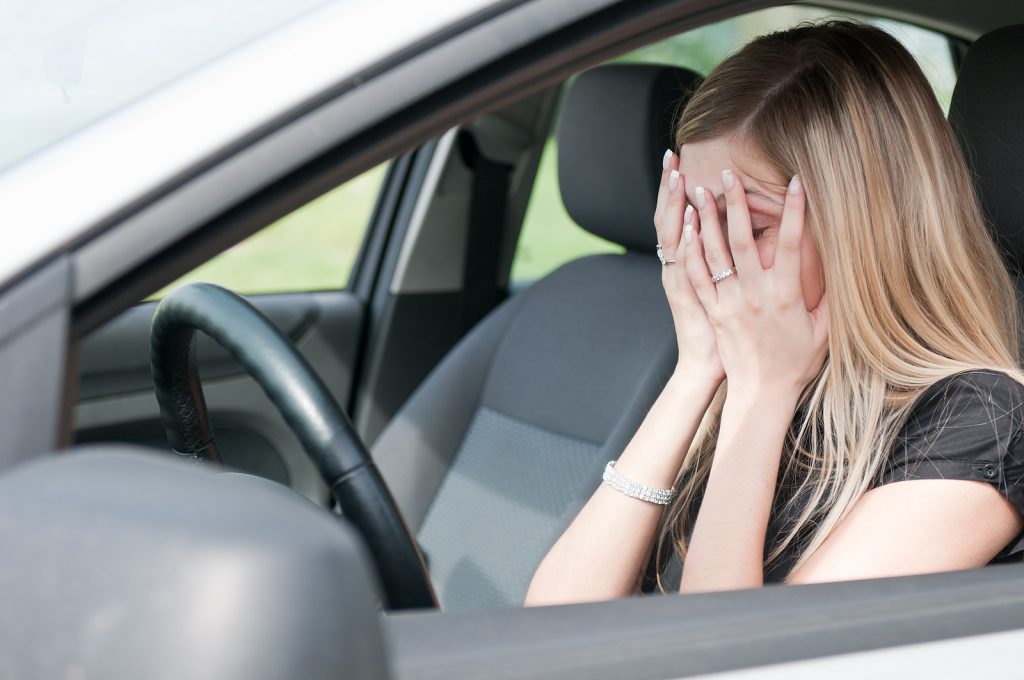 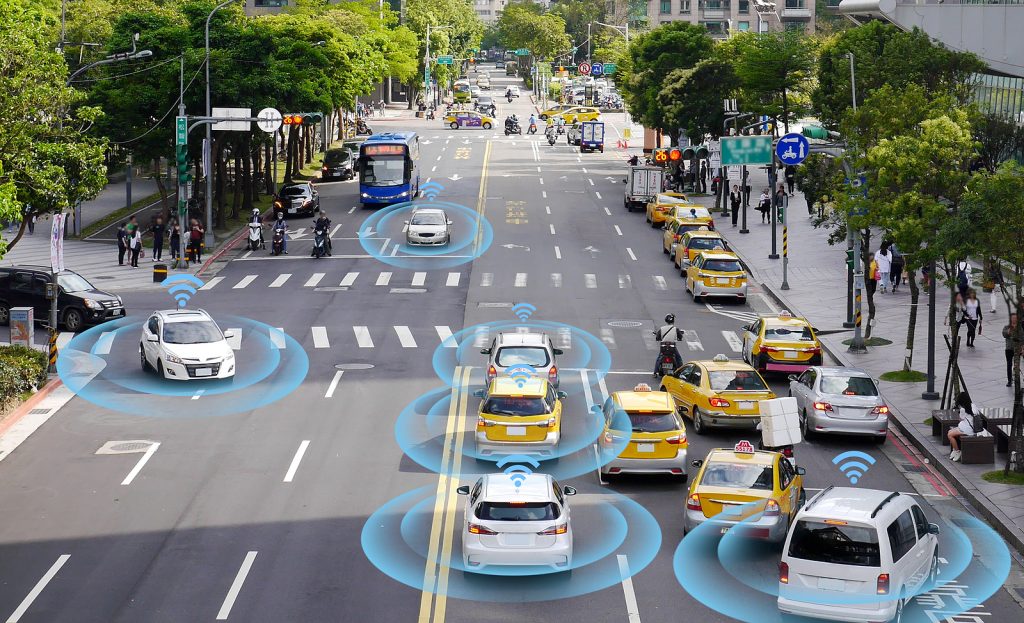 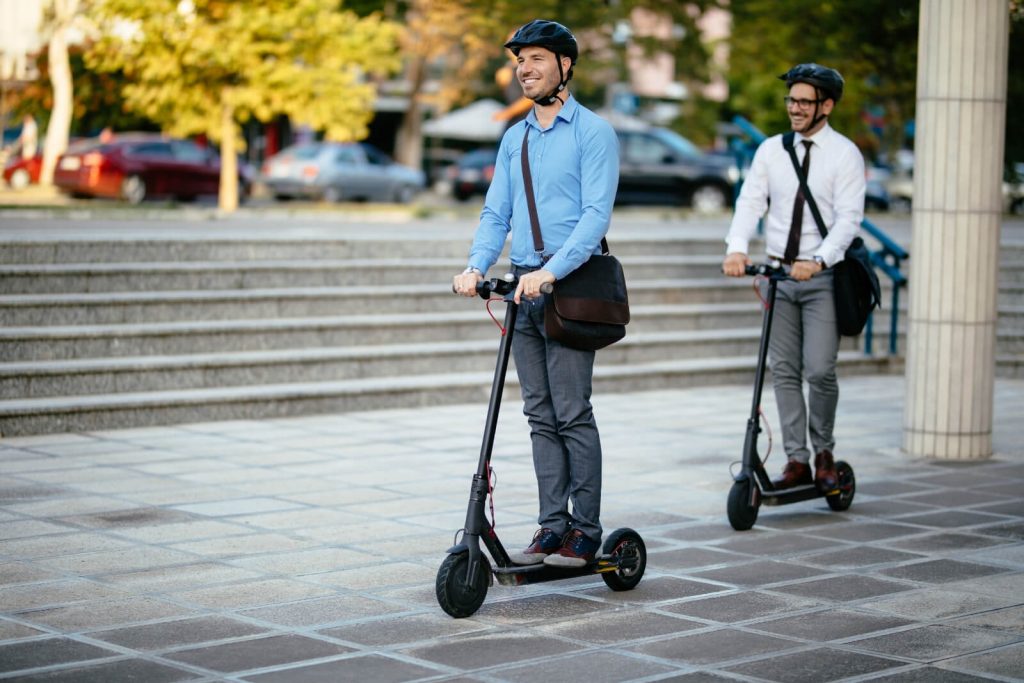