Rear-end collisions are common in Phoenix, Glendale, Scottsdale, Tempe, and Mesa. According to a report from Penn State University, a vehicle is expected to become involved in 0.18 rear-end accidents that are reported to the police over the life of the car. In around half of those instances, the car will be the striking vehicle and in the other half, the vehicle will be the one that is hit. When expanding the statistics on rear-end accidents to non-reported crashes, the risk that a car will be involved in an accident increases since there are more than 1.75 million unreported rear-end crashes each year.

The Risks of Rear End Accidents Based on Time of Day

It is well-established that there are more rear-end motor vehicle accidents in daylight hours. Researchers from University of Iowa confirmed this, indicating that there is a high volume of rear-end collisions on straight roads where there are no clear problems with visibility. The majority of the daytime rear-end accidents on straight roads happen due to two primary factors: driver distraction and tailgating.

The fact that there are less rear-end accidents at night does not mean that drivers tend to be more distracted or tailgate more often in daylight. Instead, the higher number of rear-end crashes when it is light out can be explained by the fact that there traffic volume tends to be higher in day hours as compared with at night.

A driver who is distracted is only going to rear-end a car if there is a vehicle in his path or stopped at an intersection. During the day, when more cars are on the road, there is a higher chance that an unlucky driver will get into the path of someone who is being careless and will get rear-ended as a result. At night, there are fewer vehicles overall and thus less chance of someone being in the path of a negligent driver.

Unfortunately, this does not mean motorists are safe from rear-end accidents in the evening. In fact, drivers who are involved in these types of collisions after dark are actually in more danger. The relative risk of dying in a rear-end accident is significantly greater at night, with motorists having more than twice the chance of a fatal rear end crash after dark. This has largely been missed since so many more accidents happen during the daytime, but it is something every driver needs to be aware of so they can make informed choices to try to reduce their own crash risk. 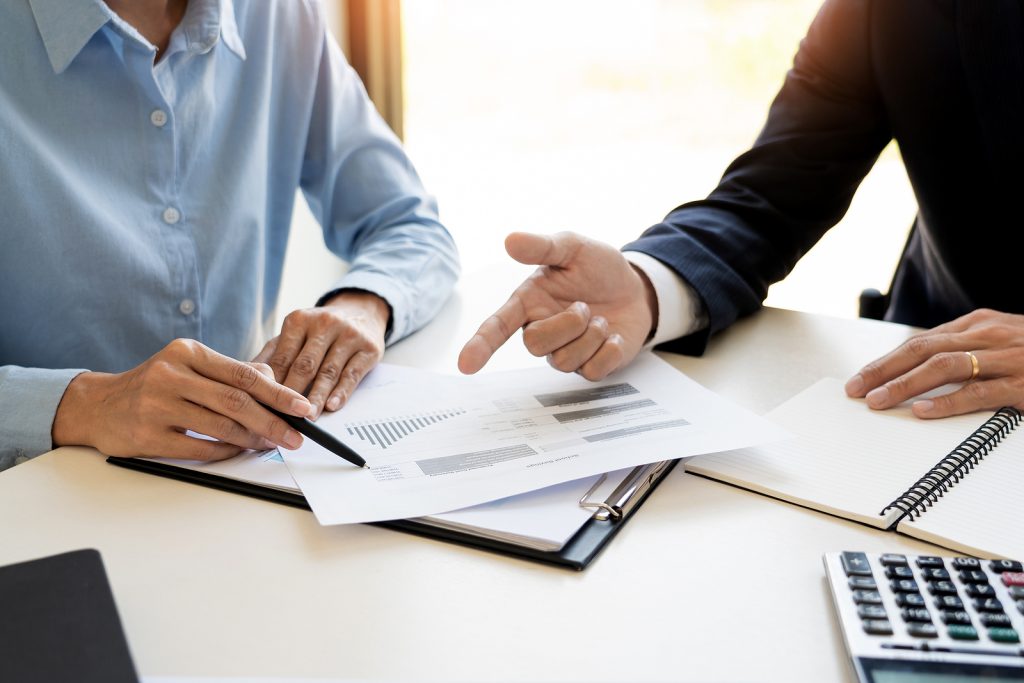 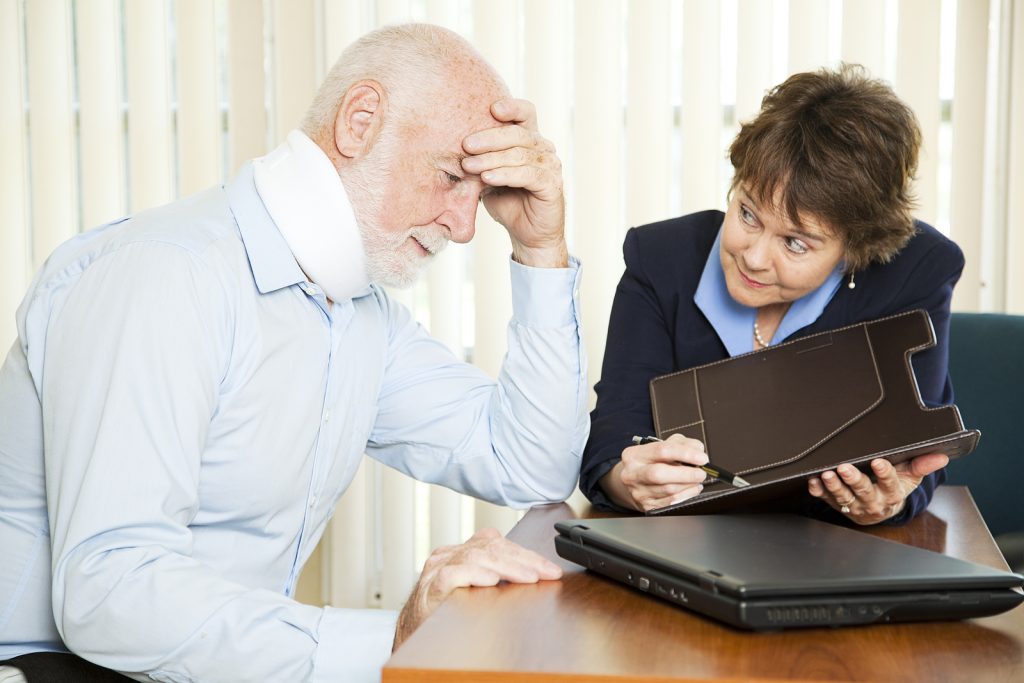 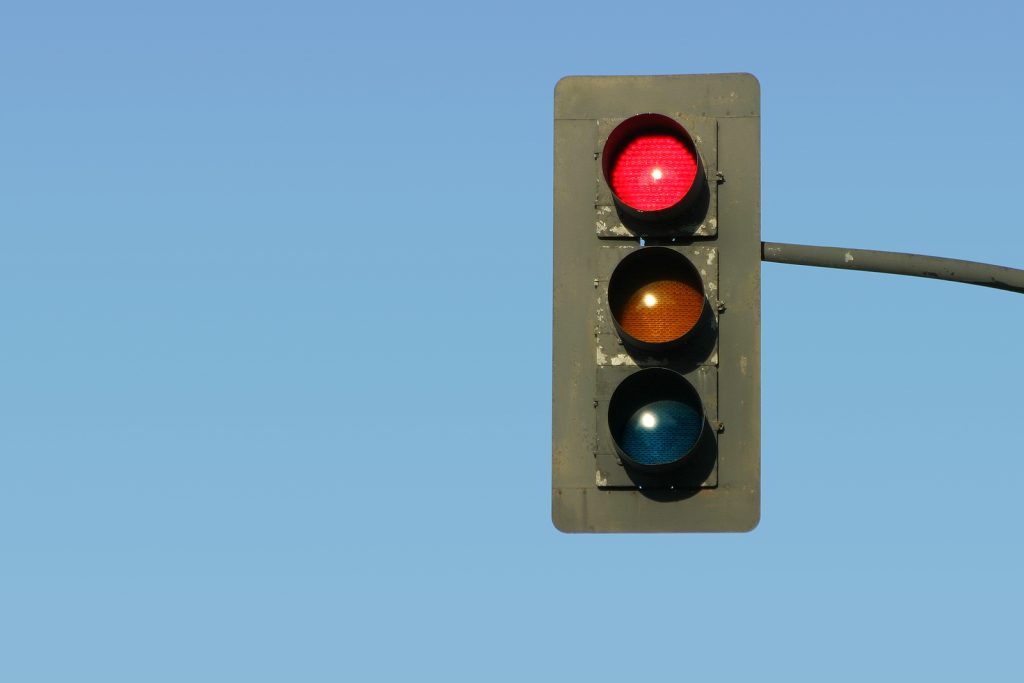