A 22-year-old motorist struck and killed a Phoenix man riding a scooter on 40th Street and Greenway Road. The man on the scooter was allegedly crossing the road against the flow of traffic when the vehicle hit him. AZ Central reports that the man was transported to the hospital for treatment but later died from his injuries.

Car accident lawyers in Phoenix, AZ  know that both scooter riders and other motorists on the road have certain responsibilities for avoiding accidents. Unfortunately, when a crash happens, it is often fatal for the person on the scooter. Riders and drivers both need to take precautions to prevent these types of tragic deaths from occurring. Motorcyclists and bicyclists face similar risks.

Researchers from the University of Florida Department of Surgery took a close look at scooter accident outcomes by evaluating a total of 5,660 crashes that occurred between 2002 and 2008.

The researcher’s investigation revealed that only 17 percent of scooters and moped riders involved in crashes had helmets on at the time of the crash. The use of alcohol or drugs was also found to have played a significant role in causing both severe and lethal accidents on scooters and mopeds, and poor lighting conditions were also a contributing factor in causing accidents.

Environmental factors, in general, had an impact on whether scooter riders could be on the streets safely. Riders were most at risk on roads where driving speeds exceeded 20 miles per hour, and on roads with four or more lanes.

Researchers suggested interventions into statewide traffic rules could help to improve crash outcome, and warned that “most of the traffic infrastructure does not accommodate the safety of moped and scooter drivers.”

Since the infrastructure doesn’t do enough to make scooter riders safe, it is up to riders and drivers of passenger cars to do everything they can to avoid dangerous or deadly accidents. The Motorcycle Safety Foundation provides some important safety tips that scooter riders can follow to protect themselves including:

Scooter riders also need to remember that they must obey the rules of the road. Just like bicycle riders and pedestrians, a scooter rider cannot cross against a light and should yield the right-of-way to oncoming vehicles to prevent a deadly collision.

Car accident lawyers in Phoenix AZ can help if you’ve been injured in an accident. Contact the Israel Law Group at (888) 900-3667 for a free case consultation. 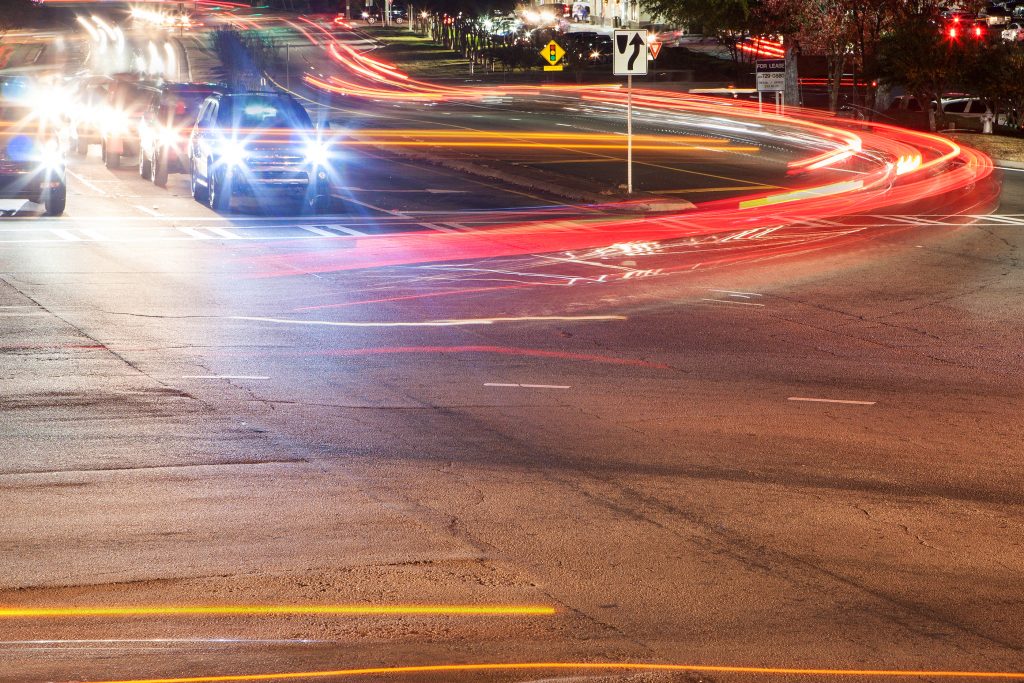 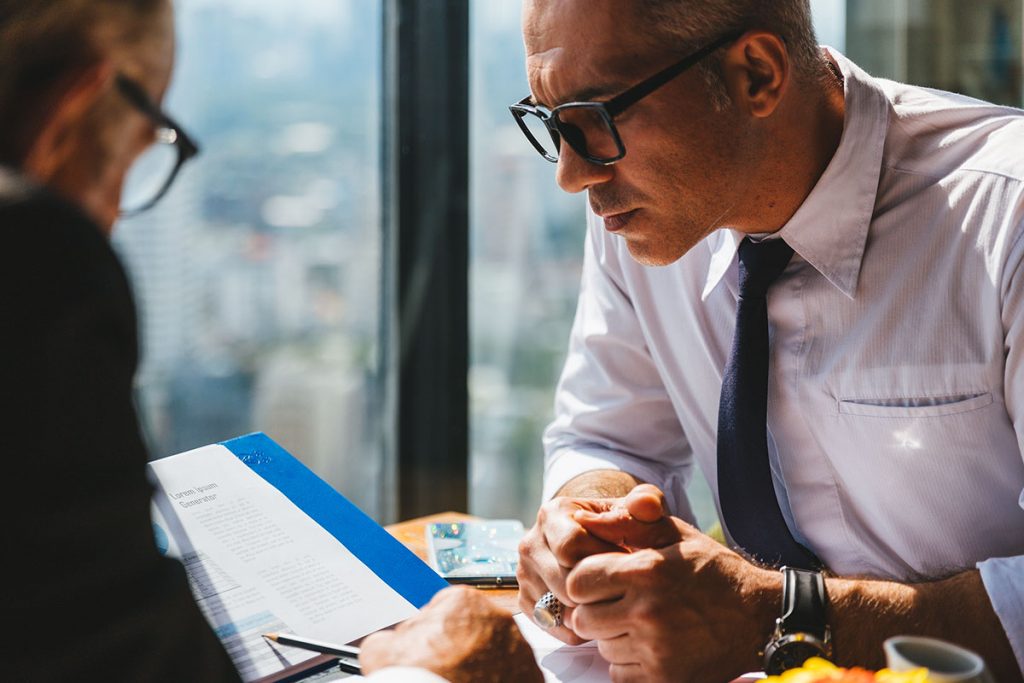 What are Common Mistakes Found on a Will? 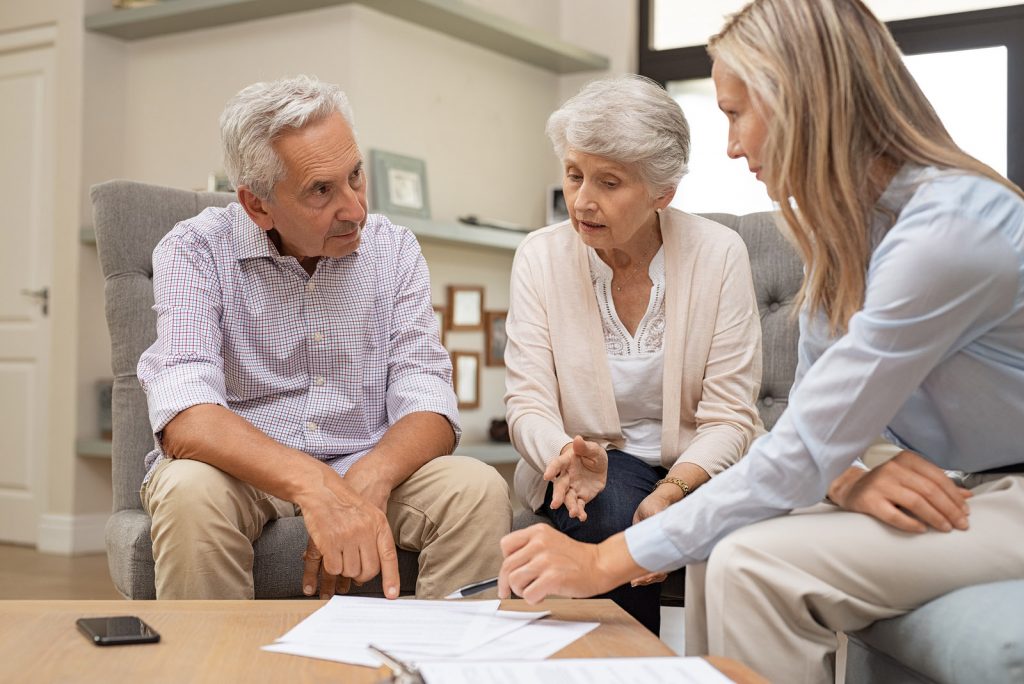 How Do I File for Chapter 7 Bankruptcy?