Lane splitting is the controversial practice of legally allowing motorcycles to ride between lanes of traffic. According to the Wall Street Journal, this practice is currently only allowed in California, but other states are considering allowing lane splitting. Arizona is now joining the debate as well.

If you have been involved in a motorcycle accident – whether due to lane splitting or other causes – a Phoenix motorcycle accident attorney can help you identify the causes of your motorcycle crash and injuries in order to determine what sources of compensation may be available to you.

The Phoenix New Times reports that a bill has been introduced to the Arizona state senate to allow for motorcycle lane splitting. The bill – which will proceed through the 2018 legislative session – was introduced by State Senator David Farnsworth of Mesa. Surprisingly, Farnsworth told reporters that he was not “passionate” about the bill, and that he introduced the bill pursuant to a request from a constituent. Nonetheless, Farnsworth hopes to see facts and debate about the bill in the upcoming legislative session, to determine whether lane splitting is as safe as its proponents claim.

This is not the first time the lane splitting issue has been raised around the Arizona Capitol. In 2010, then-Governor Jan Brewer vetoed a bill that would have allowed a one-year trial of lane splitting. Brewer opined that many Arizonans considered lane splitting to be unsafe, and thought that one year would not be sufficient to educate the public about the practice. Even in California, the practice remains controversial. And yet, some data does indicate that lane splitting can be done safely. A study from the University of California at Berkeley found that lane splitting is “relatively safe” if surrounding traffic is moving at 50 miles per hour or less, and if the motorcyclist does not exceed the speed of surrounding traffic by more than 15 miles per hour.

The Ongoing Campaign for Motorcycle Safety

With or without lane splitting, motorcyclists face increased risks on the road. Motorcycles are harder for other drivers to see, making it difficult for other vehicles to avoid colliding with them. Riders should exercise particular caution at night, in inclement weather, and any other time visibility is decreased. Proper signaling can also reduce the risk of a collision, as it helps other drivers anticipate a motorcycle’s movements. Speed control is also an indispensable safety strategy. The best way to avoid a collision is to allow enough stopping distance to safely respond to obstacles in the road.

The severity of injuries sustained in an accident can also be mitigated with proper safety equipment, such as goggles or a face shield, gloves, and supportive footwear. Ensure that jackets and/or pants are not so baggy as to get caught in the motorcycle or interfere with control of the bike. Drivers and passengers should also be sure to wear a helmet. Data over decades of research has repeatedly demonstrated that helmets save lives.

Consult with a Phoenix motorcycle accident attorney as soon as possible after any accident. With good legal advice, injury victims can improve their access to compensation and hold negligent drivers accountable for dangerous conduct. 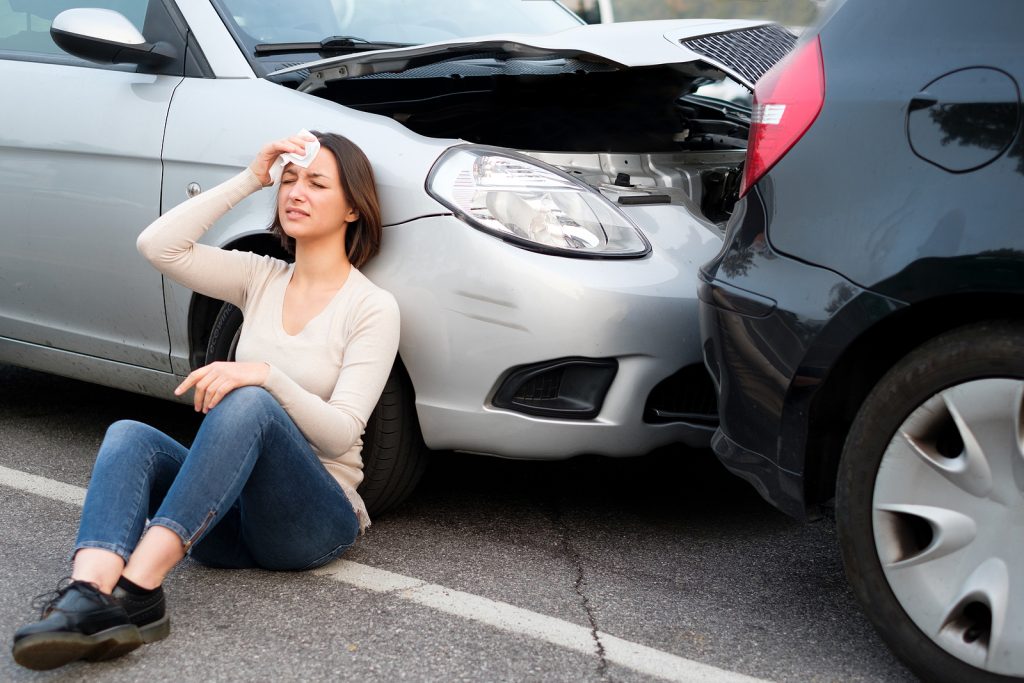 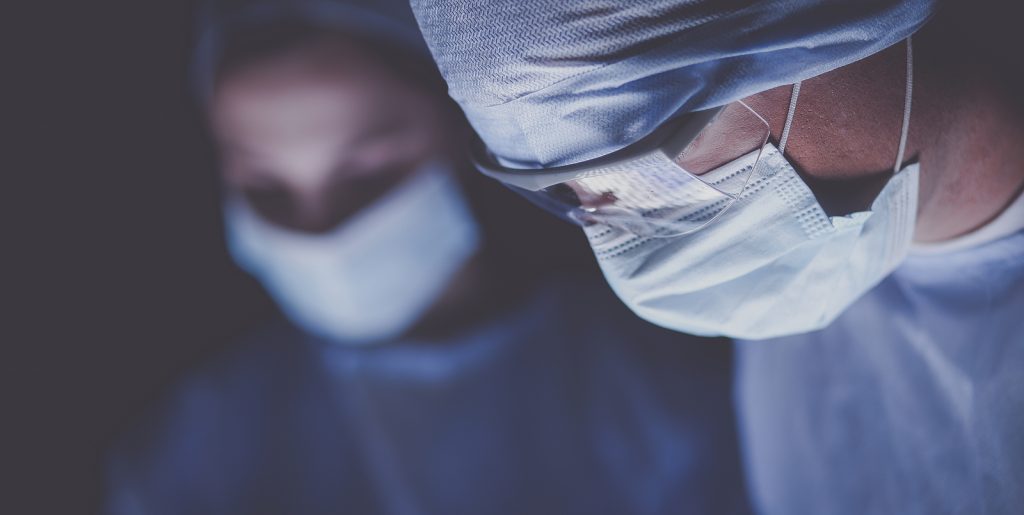 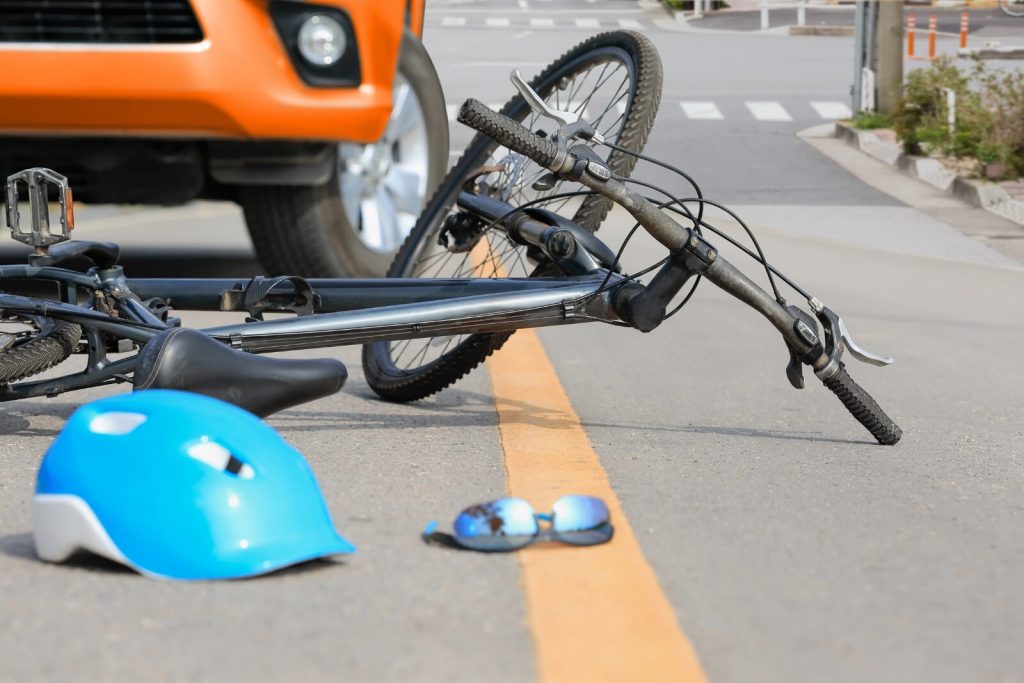