The experience of a car crash may seem quick, but our bodies can experience a number of effects in the milliseconds after impact. Understanding these effects and how your car safety systems protect you may help you prepare for the possibility of a car accident.

When worn correctly, the seat belt crosses over the collarbone, down across the ribs, and crosses back over directly above the thickest part of the pelvis. This arrangement is specifically designed to give your body the best chance at absorbing the energy of a sudden stop. Because of this arrangement, the most common fracture seen in a car crash is the collarbone—but a fractured collarbone is a sign that the seat belt is working, not that it has failed.

Centering pressure there can be a painful choice, but it is better than almost anywhere else the seat belt could sit. If an accident is severe enough, ribs will be the next thing to take damage, and once too many ribs have broken, the space between the ribs and the lungs can be punctured. Meanwhile, if the lap belt is not sitting on the pelvis correctly but instead crosses over the belly, there is nothing to protect the internal organs which can suffer incredible damage and leak dangerous materials like stomach acid into the rest of the body.

Air bags are designed to activate only when the car detects an accident more severe than the seat belt can handle on its own. They rapidly inflate, and small holes in the back allow for a controlled collapse of the bag designed to slow the body down with little injury. Frontal air bags only deploy for a frontal collision, but curtain air bags, which deploy from the ceiling over the windows, may activate in a variety of circumstances. Air bags focus on saving the neck and head, limiting brain injuries which may be complicated and long-lasting on their own.

If you have been the victim of a car accident, see a doctor immediately to assess any injuries you may have suffered. Then contact us to learn how we can help you get the justice you deserve. 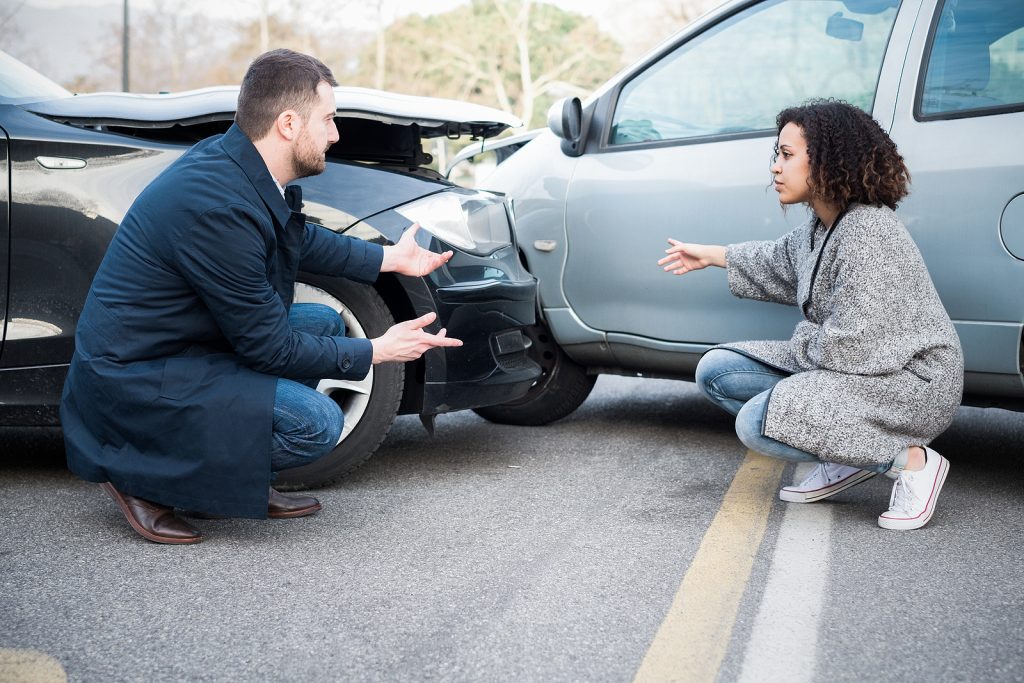 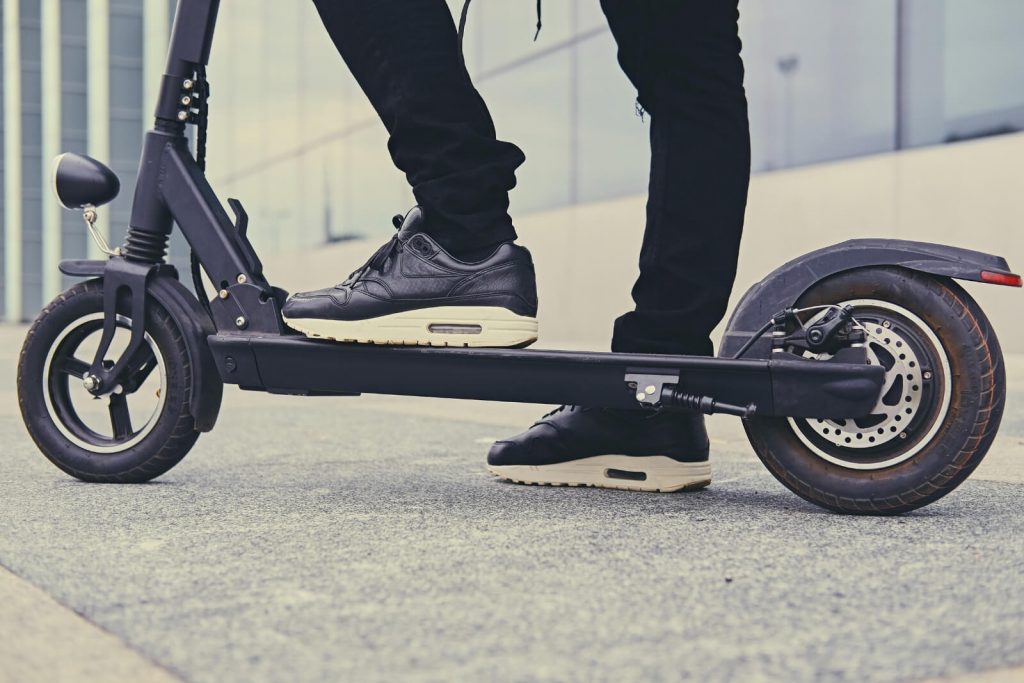 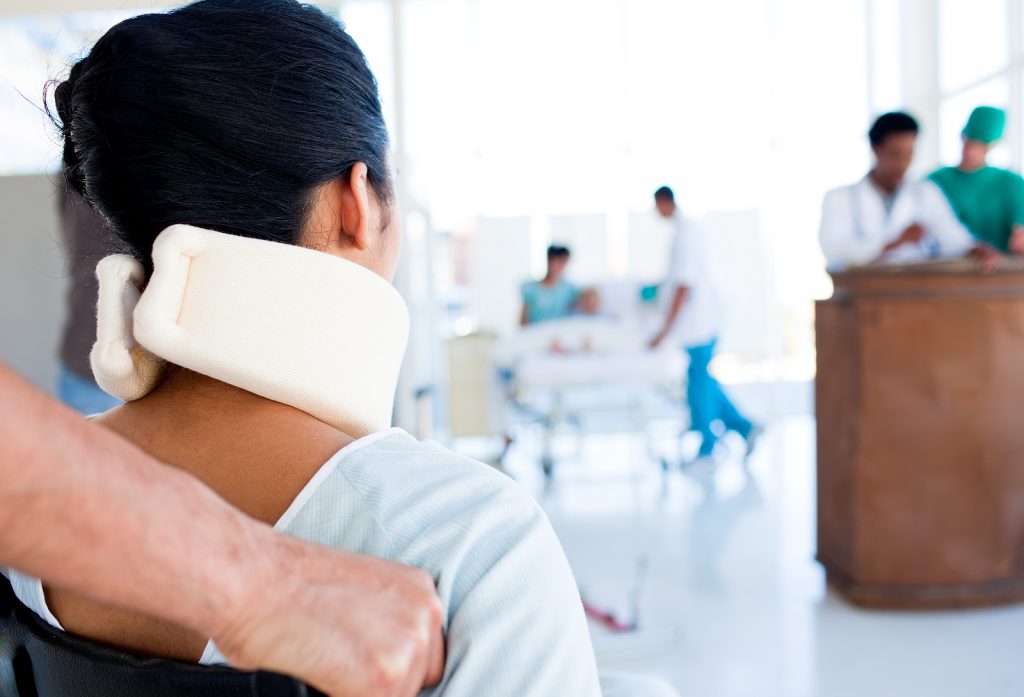 HOW LOVED ONES CAN HELP KEEP PATIENTS SAFE DURING HOSPITAL STAYS