According to ABC 15, the most common crash in work zones is rear-end accidents. Because accidents in work zones can be dangerous, the Arizona Department of Transportation has launched an effort to prevent collisions and keep both motorists and workers safer. This effort was started as part of National Work Zone Awareness Week, which took place in April.

Drivers need to be aware of how common rear-end crashes are not just in work zones, but any time they are on the road. Fortunately, motorists can often prevent these accidents from occurring. But in order to do so, they must understand why rear-end accidents happen.

Of all deaths in work zones throughout the United States, 80 percent of the victims are either drivers or passengers in cars rather than people doing work.

Arizona Department of Transportation is aiming to protect motorists and workers with a safety campaign called The Vest Knows Best. AZDOT has provided some tips to prevent rear-end accidents, which often occur in construction zones. But these tips don’t just apply to construction zones. Drivers can put this advice to use wherever they are on the road.

To avoid rear-end accidents and other types of collisions in work zones, Arizona advises drivers to:

Drivers at all times need to ensure they are not engaging in high risk behavior likely to cause rear-end accidents or other types of crashes. This is especially important in work zones. 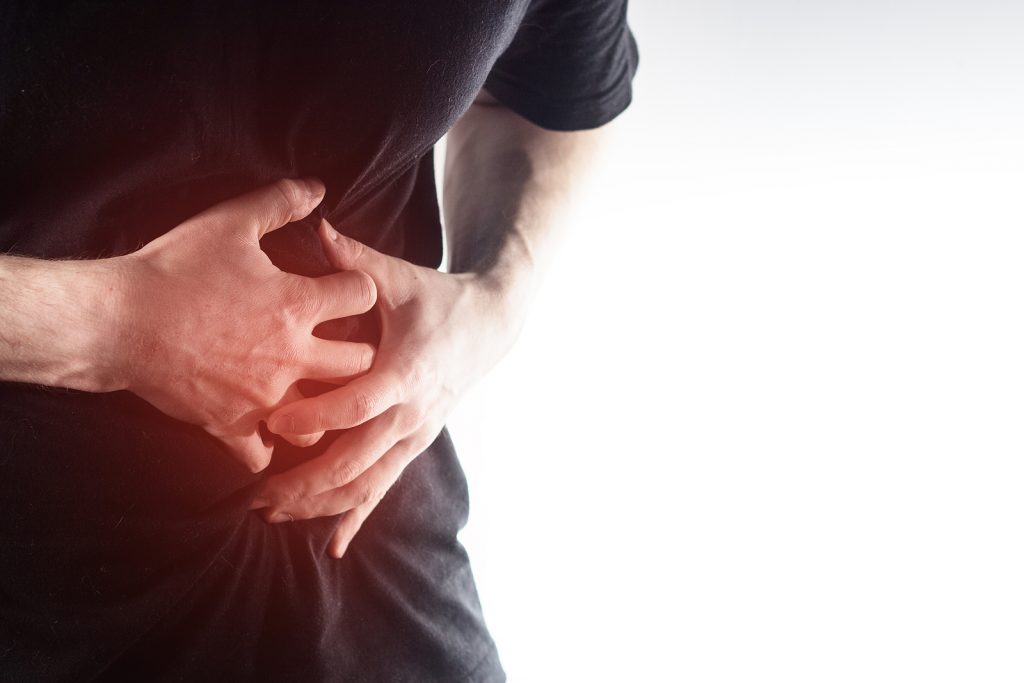 How Long Does Bankruptcy Take to Finalize?