The debate over the use of controversial red-light cameras continues between cities that claim the devices reduce accidents and costs and citizens who believe they are nuisances that do little to improve safety at intersections.

The debate between Arizona municipalities and their citizens is fueled by contradicting studies. Camera manufacturers and some cities claim studies show that red-light cameras reduce auto accidents at intersections and the costs associated with them while increasing revenue to the cities.

However, others point to a 2005 study by the Federal Highway Administration that found while cameras reduce T-bone accidents, in which one car hits another at a perpendicular angle, they increase instances of rear-end crashes.

The study looked at data from 132 cameras in seven areas across the country. It found there were 379 fewer T-bone accidents where these cameras were located, a 25 percent decrease. However, the study also revealed that there were 375 more rear-end crashes, a 15 percent increase, causing a wash in the total number of crashes at intersections with red-light cameras.

Despite the modest evidence that red-light cameras may reduce serious injury, some cities are cancelling their contracts with red-light camera companies and removing the cameras from intersections. For example, the city of Peoria cancelled its contract after data showed accidents increased 29 percent at intersections with the cameras, while El Mirage removed its cameras after hundreds of drivers were overcharged for red-light violations.

The city of Phoenix continues to use red-light cameras at intersections within its boundaries. The city claims the cameras reduce red-light violations and T-bone accidents, and point to an Insurance Institute for Highway Safety study that found red light running is a major cause of crashes in urban areas.

The cameras in Phoenix activate after a light turns red, snapping photos and taking video of any cars that pass through the intersection after the light changes. This information is transmitted to law enforcement officials, who write up a complaint and mail it to the vehicle’s registered owner with the photos, license plate number and the driver. The fine for a red-light violation is $270.45 and points applied to the offender’s license for disobeying traffic signals and failing to stop at a red light. 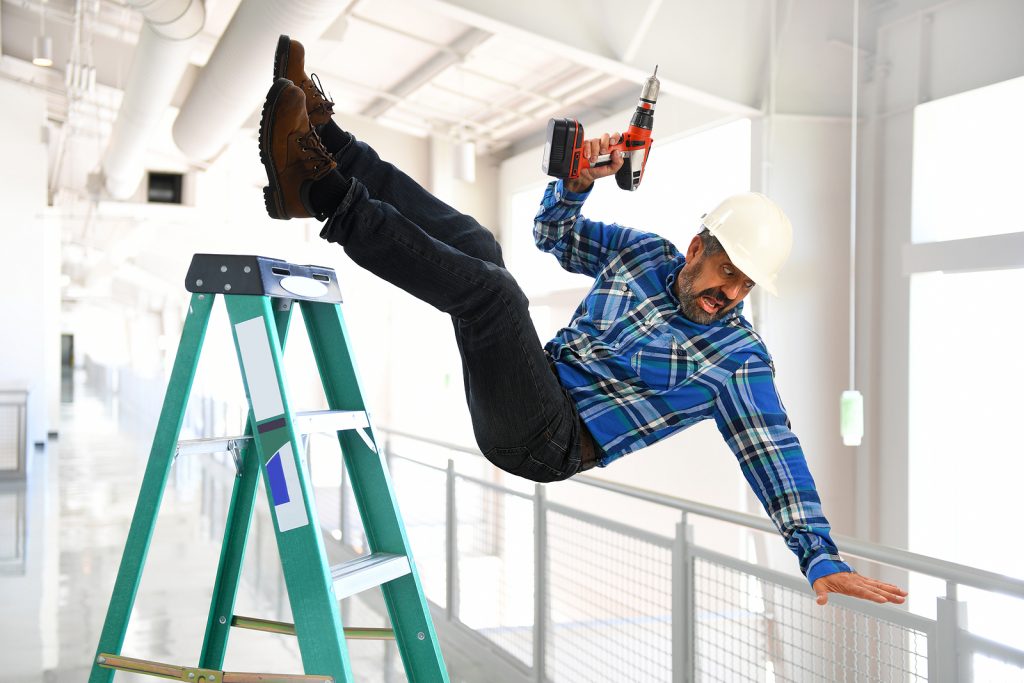 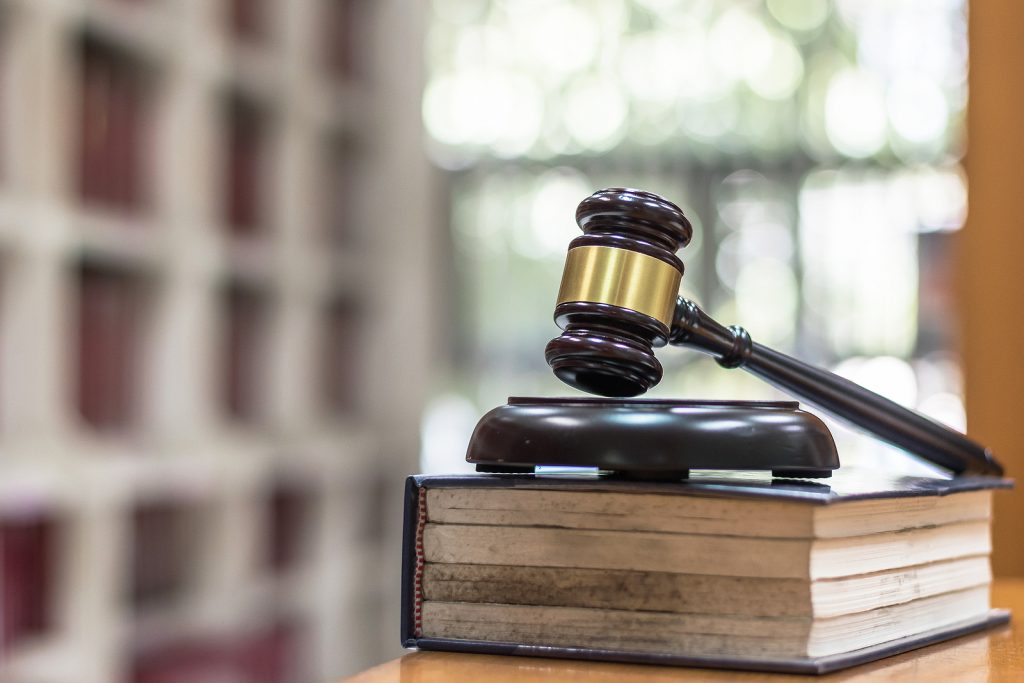