Officials are investigating a fatal truck accident in Arizona that caused one death. The cause of the collision is unknown, but ABC 15 reports that the accident occurred around 1:00 p.m. on Route 60. After the initial collision occurred, the cab of the big rig caught fire.

Truck accidents like this one happen far too often. Victims can obtain compensation for collisions if the trucker was responsible, and a Phoenix truck accident attorney can provide assistance to individuals who were hurt or to surviving family members. Unfortunately, not enough is being done to prevent more people from becoming victims of truck crashes and federal truck safety programs may be falling short.

The Federal Motor Carrier Safety Administration (FMCSA) regulates large commercial trucks and trucks involved in interstate commerce. In 2010, the FMCSA launched a Compliance Safety and Accountability (CSA) Enforcement Program. The goal of this program was to enhance enforcement of truck safety rules for trucking companies that have already been identified as high-risk.

Unfortunately, the Government Accountability Office (GAO) and the U.S. Department of Transportation have both criticized FMCSA’s efforts. The GAO and DOT have identified a number of issues with the CSA plan and its administration.

One major issue is that FMCSA only has enough data available to access the safety records of approximately 200,000 active carriers. Since there are around 525,000 active carriers, data is available for only half of all trucking companies. It was this deficiency that initially prompted the GAO to investigate the CSA’s operations.

The GOA found that FMCSA was not reliably able to compare trucking companies to peers because of the dearth of information.  Furthermore, the regulations that the FMCSA used in its safety scoring system were not rules that were violated frequently enough to provide strong association between safety lapses and crash risks. In other words, FMCSA was both looking at the wrong data and didn’t actually have enough of it.

The Department of Transportation expressed similar criticisms of the FMCSA program, but also found problems with the fact that too few states were participating in CSA enforcement efforts. Just 10 states had implanted the program at the time of the DOT’s report, while Washington D.C. and 40 states were still awaiting technology from FMCSA.

FMCSA clearly needs to do better. The GOA has recommended fundamental changes to address deficiencies. The American Trucking Association also supports the findings of the GAO and has referred to the scores as “unreliable” and harmful to business.

Small trucking companies may be hit hardest by the problematic scoring system, with some of these carriers receiving “high risk” labels despite not having any crashes.  Some larger companies that had a history of multiple crashes, on the other hand, were given satisfactory ratings.

Fixing the scoring system and instituting better data collection efforts would level the playing field for small and large truckers and could perhaps result in the creation of a system where truck accidents are actually prevented.

If you’ve been injured in an accident, contact the Israel Law Group at (888) 900-3667 for a confidential consultation. 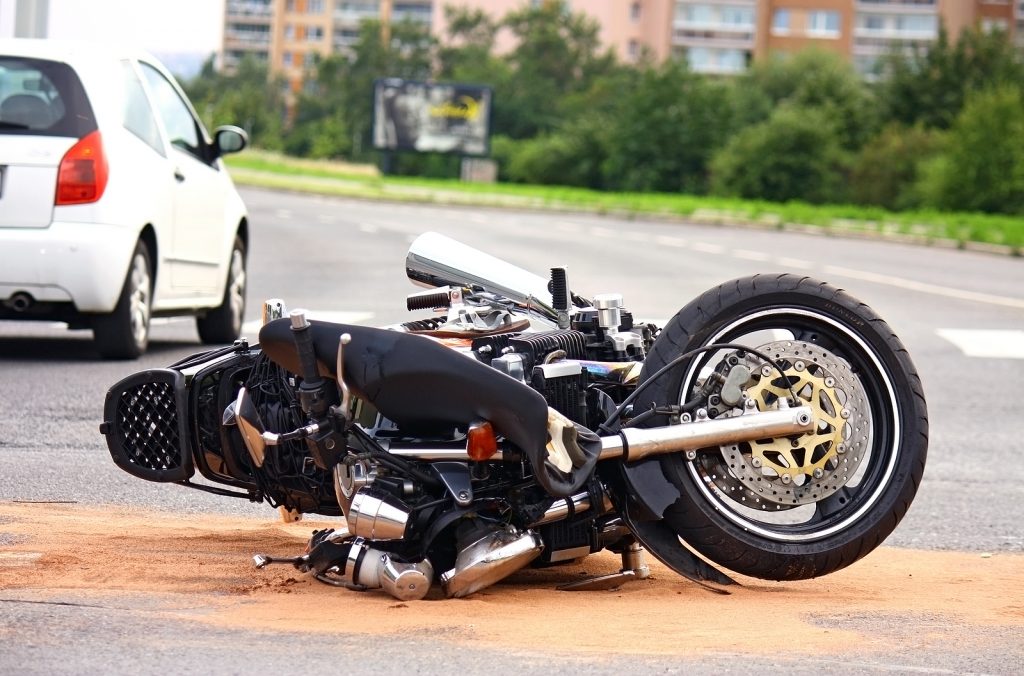 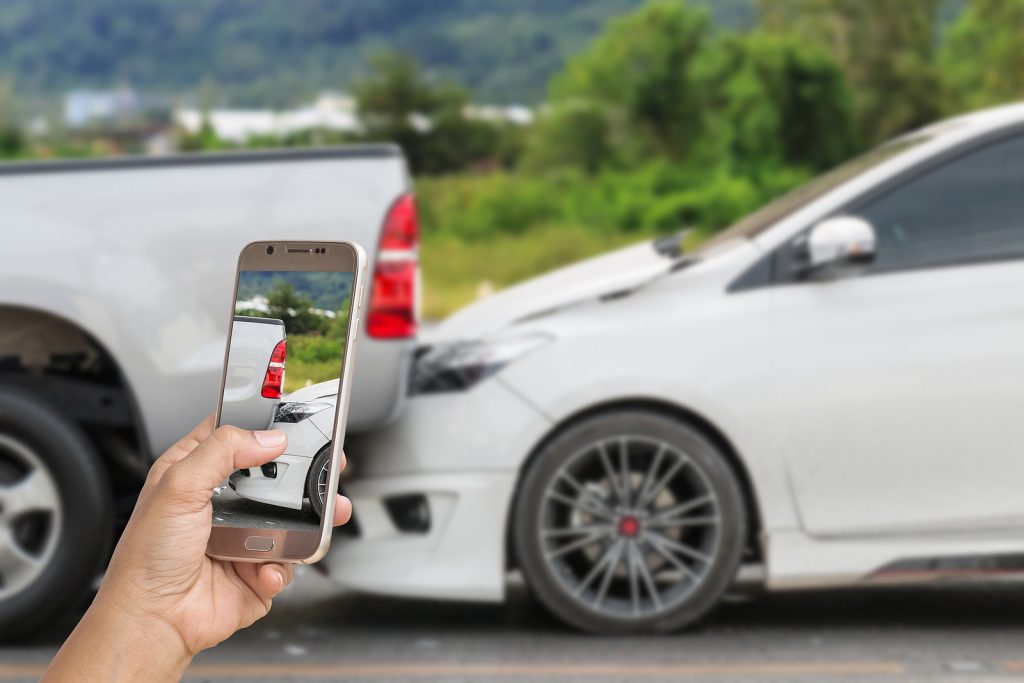 ARIZONA LAWMAKERS VOW TO TARGET DISTRACTED AND IMPAIRED DRIVING IN 2013